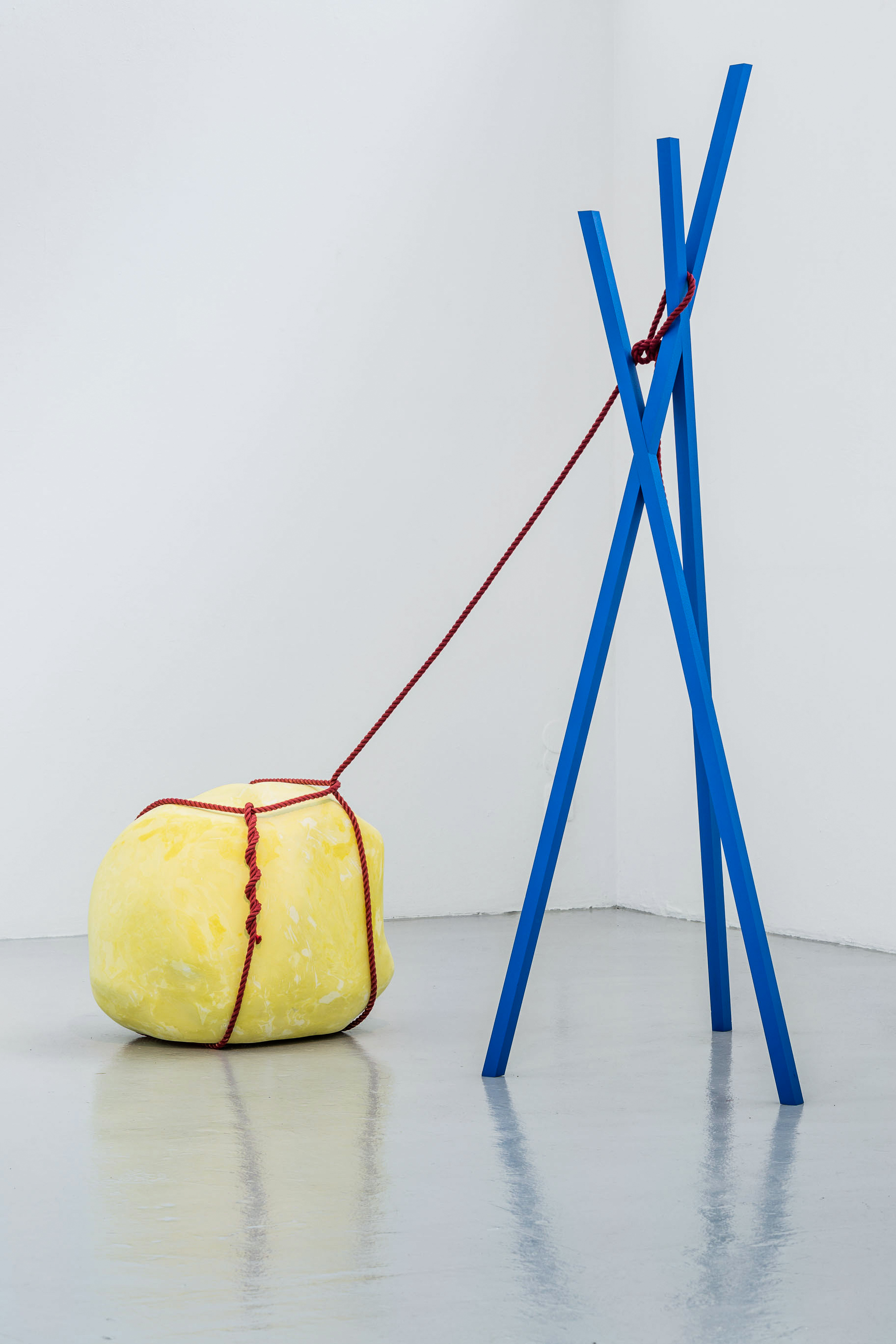 Excerpt from a text written by Steffi Hessler about the project:

“Occupational Knots” is titled after a chapter in Clifford W. Ashley’s “The Ashley Book ofKnots” (1944). The book contains nearly 4.000 practical knots, and the chapter Øen Nordahlrefers to lists a variety of occupations from the archer to the yachtsman alongside recommendations on which nodes are most useful for whom. Further, the titles of each of thesculptures derive from Mathematical Knot Theory. In the 19th century, it was a commonconviction that the universe consists of a substance called ether. Scientists developed a theorybased on the assumption that atoms were knots in the fabric of the ether. By systematicallylisting all possible knots – so the theory went– the different types of matter could beexplained. With the aim to establish a comprehensive tabulation system that would classify allsubstances, the mathematical physicists Lord Kelvin and Peter Guthrie Tait spent forty yearsof collecting and annotating knots. By the end of the 19th century, however, Knot Theory wasproven wrong and replaced by new atomic models by J.J. Thomson and Ernest Rutherford,and later quantum physics after Max Planck and Niels Bohr. Nevertheless, since the 1980s,Knot Theory came into use again in certain fields of biology and chemistry. Today, it isapplied to understand knotting phenomena in DNA and is a decisive tool in the constructionof quantum computers.

Øen Nordahl’s “Occupational Knots” navigate at the interface of practical and theoreticalknowledge. By applying knots according to their suggested usage, she investigates thepotential of inherited occupational tools and of a discarded and recently rediscovered theory.While Knot Theory may not provide a universally applicable explanatory model apt to coverall areas, it could still imply an epistemological value for some. Moreover, the practicalquality of knots when applied in material practices such as visual arts is interesting in the lightof the increasingly outsourced manufactory of artworks with external production companies.This aspect of Øen Nordahl’s work calls to mind the anti-industrial craftsmanship advocatedby the Arts and Crafts movement. Moreover, artistic research currently is a debated theme,often criticized for confining artists to a methodologically tight framework and blurring theborders of academia and applied practices. The subsequent question is whether the artist canbecome an expert on something, and what this expertise entails – themes that are presentthroughout Øen Nordahl’s work. 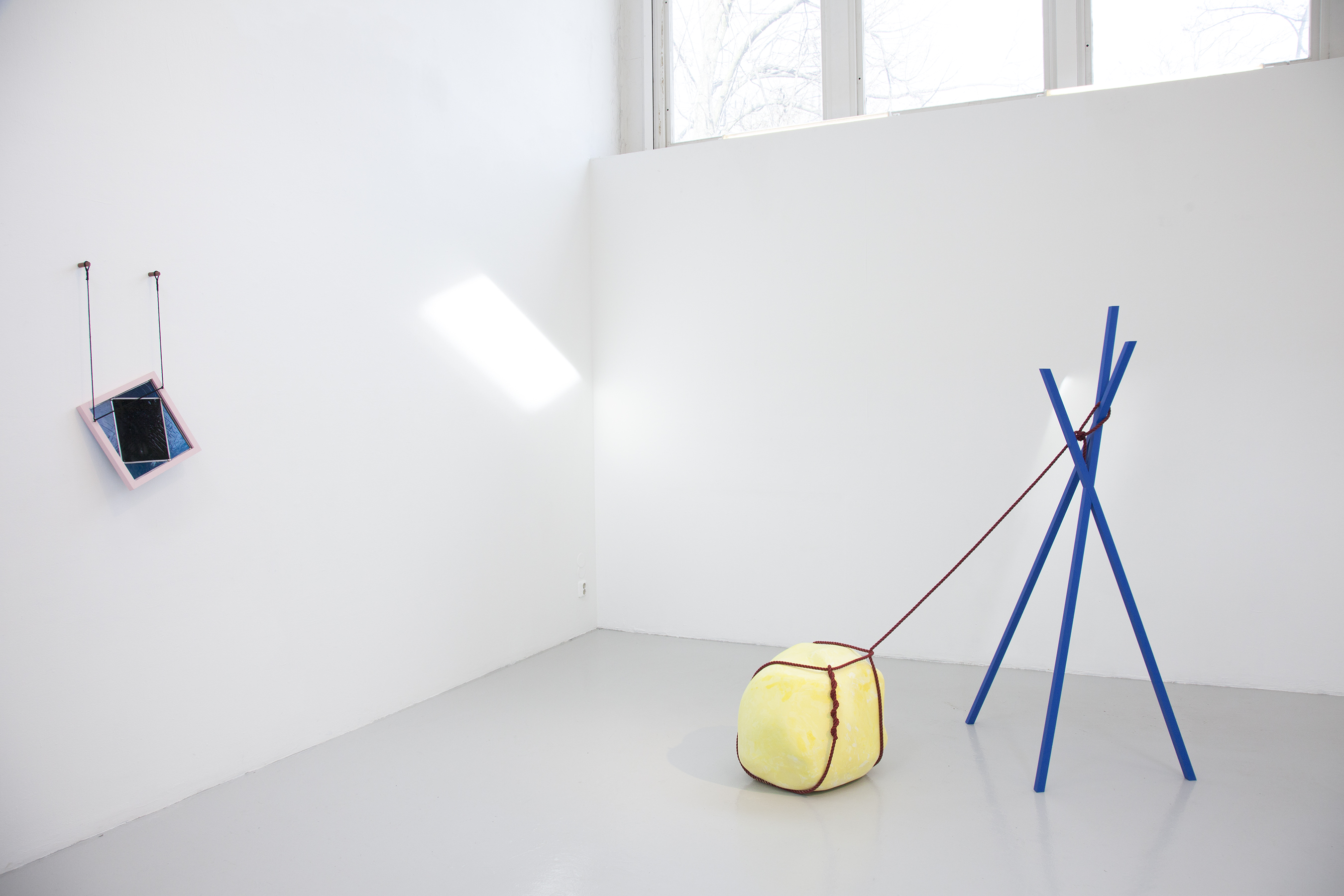 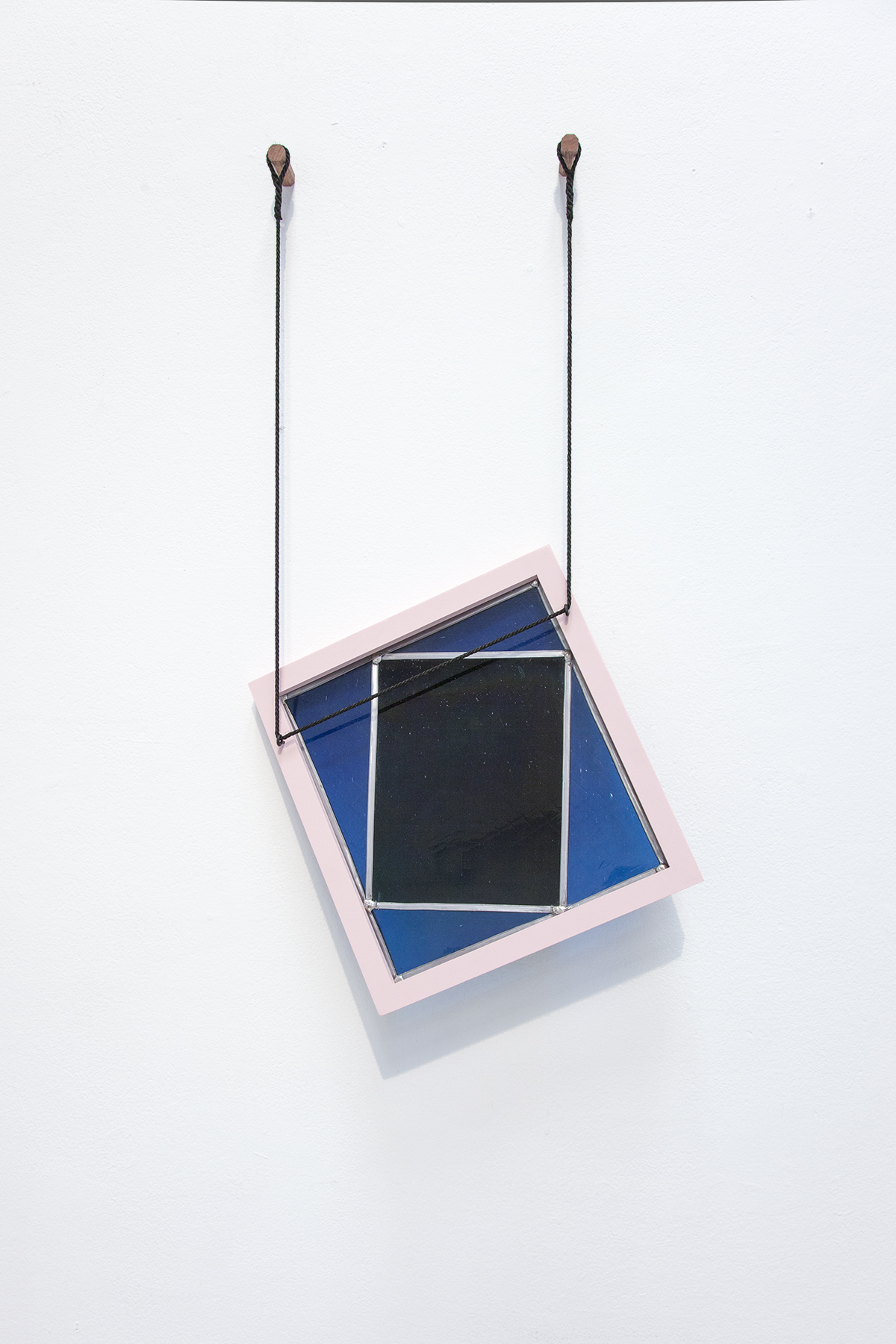 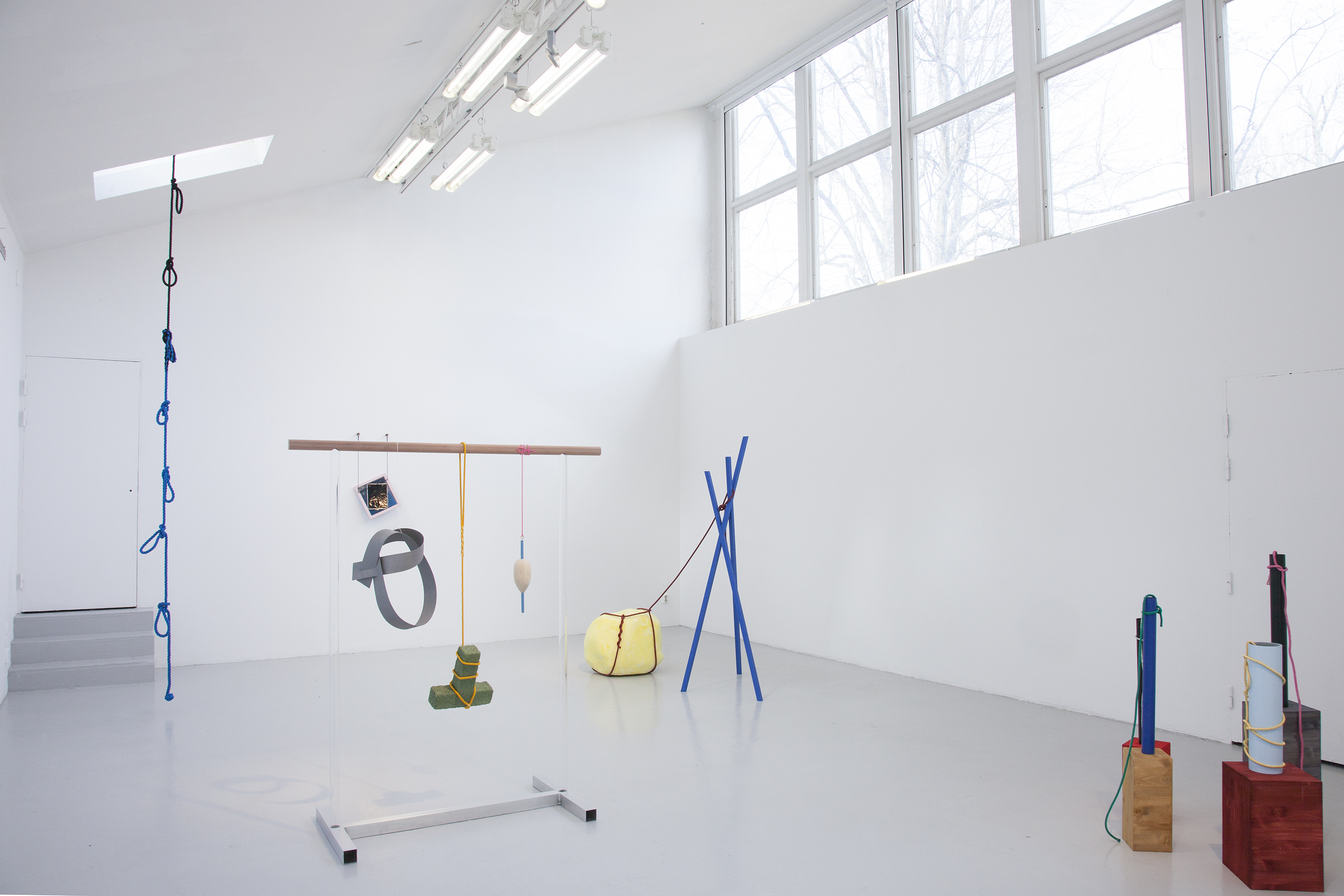 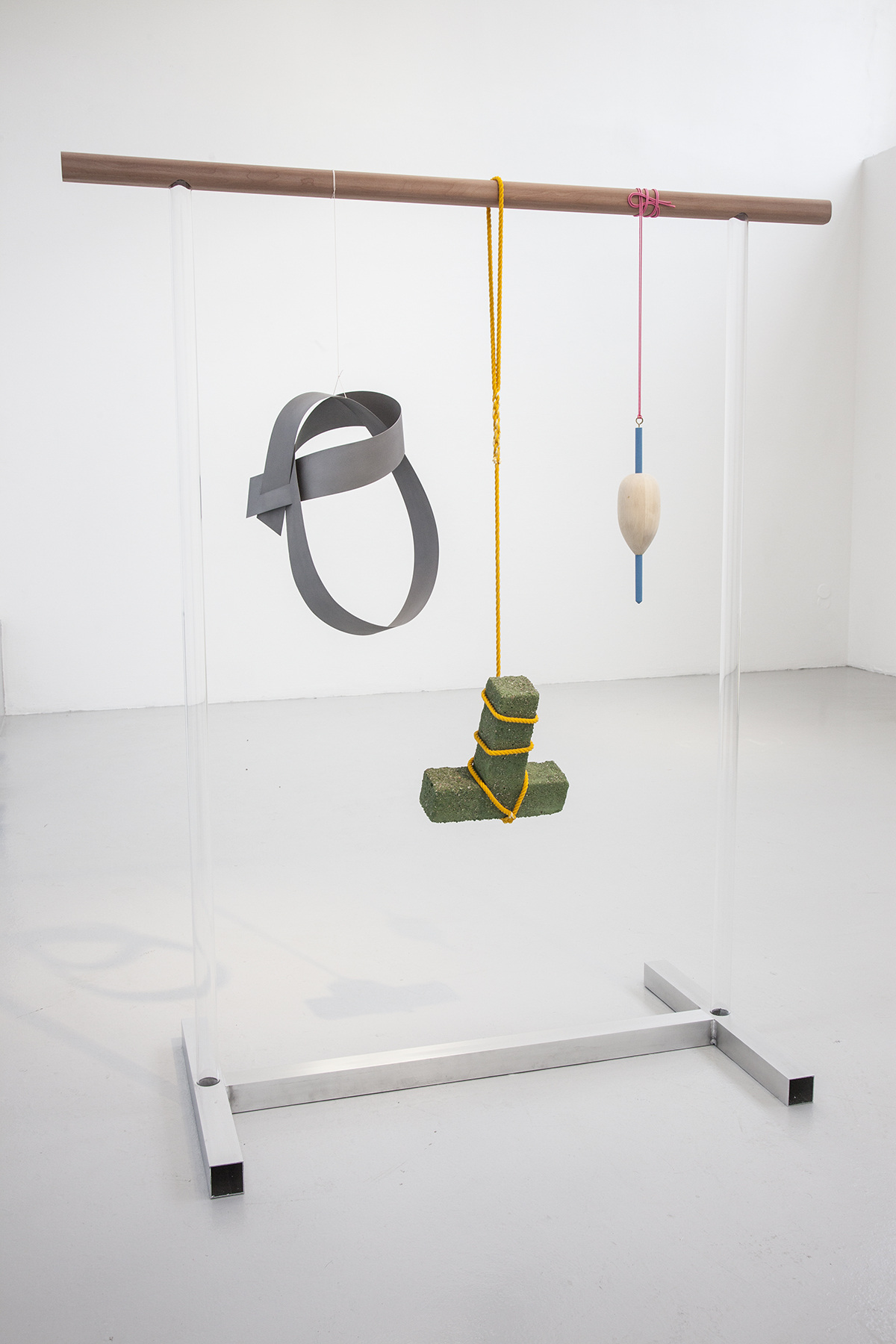 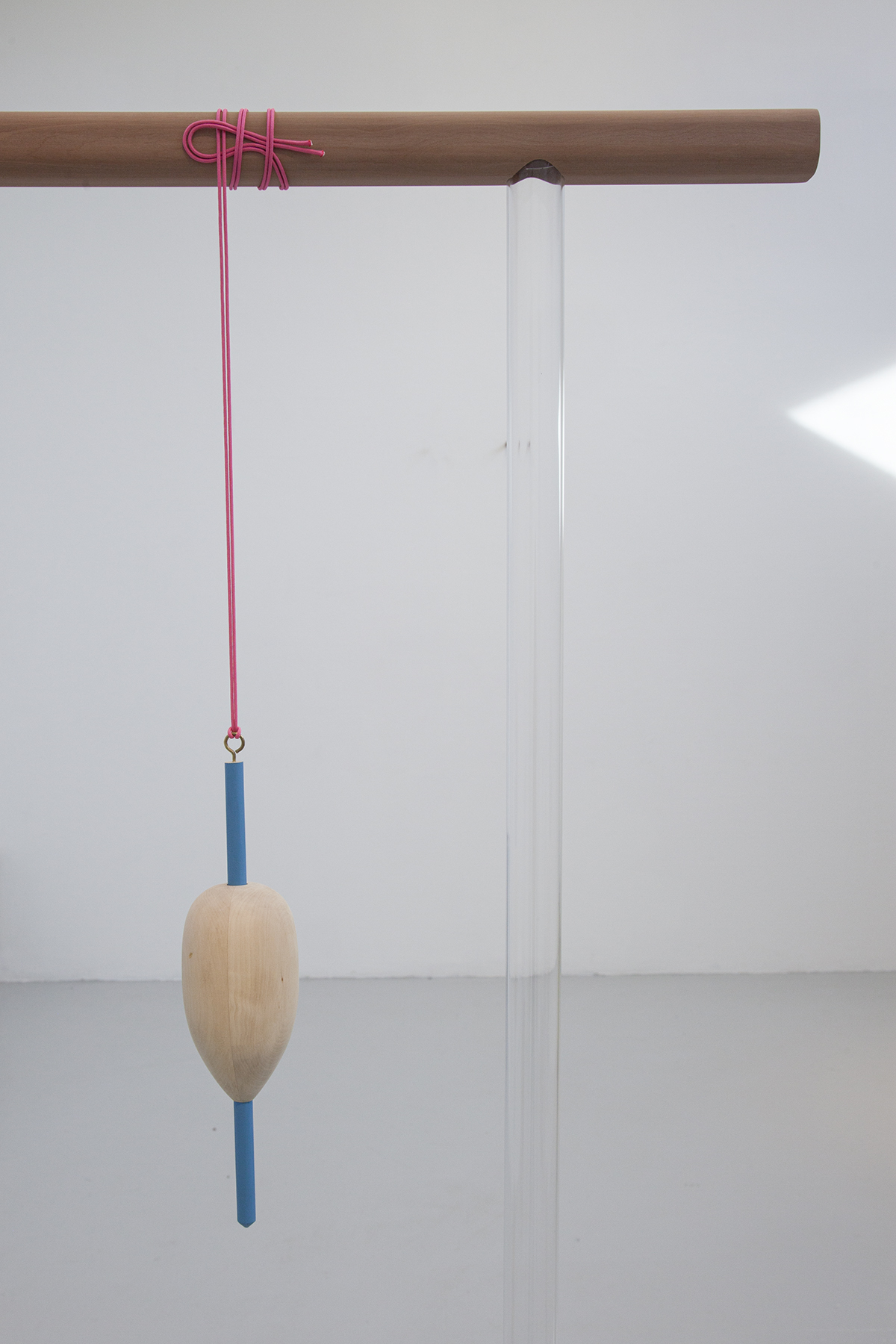 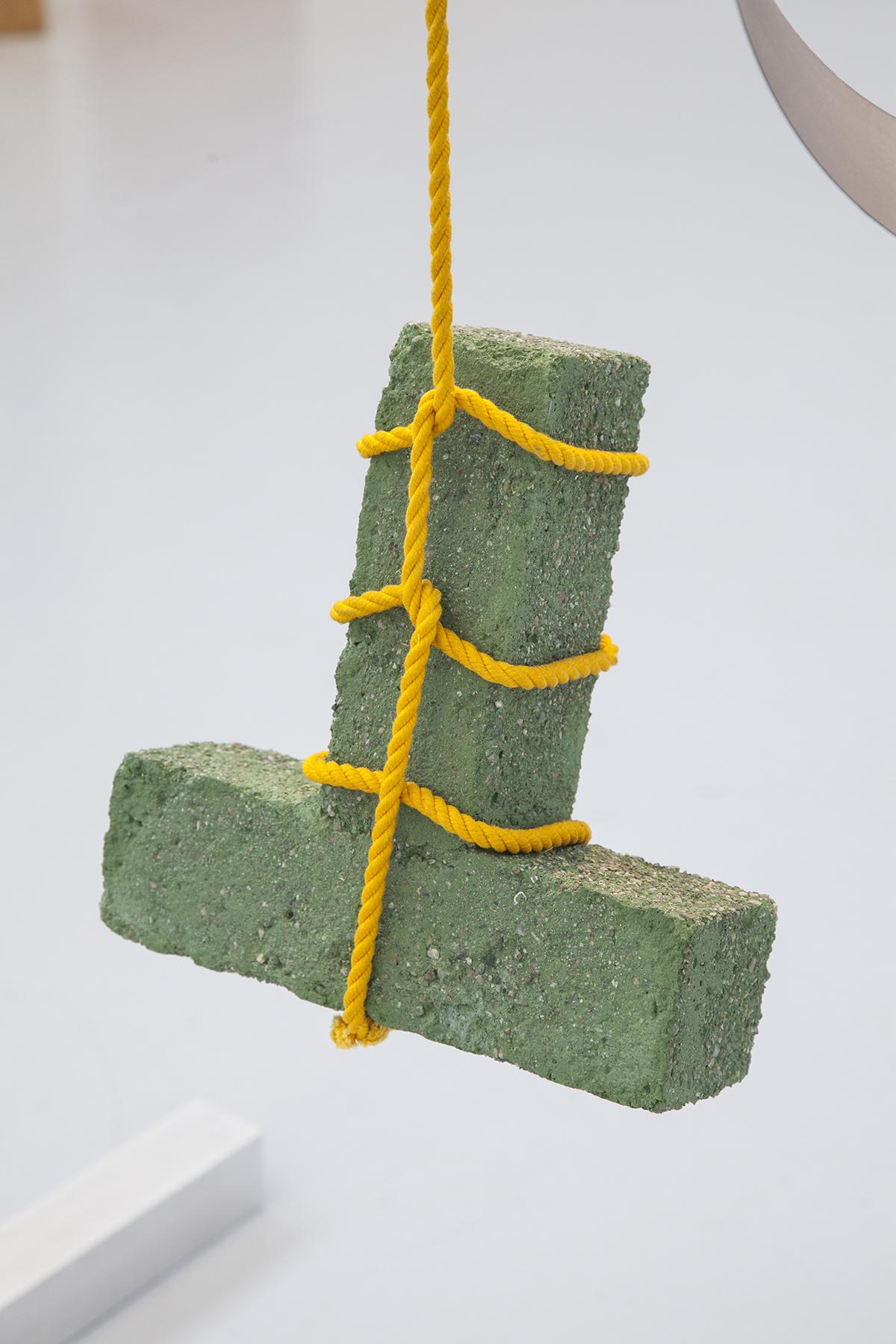 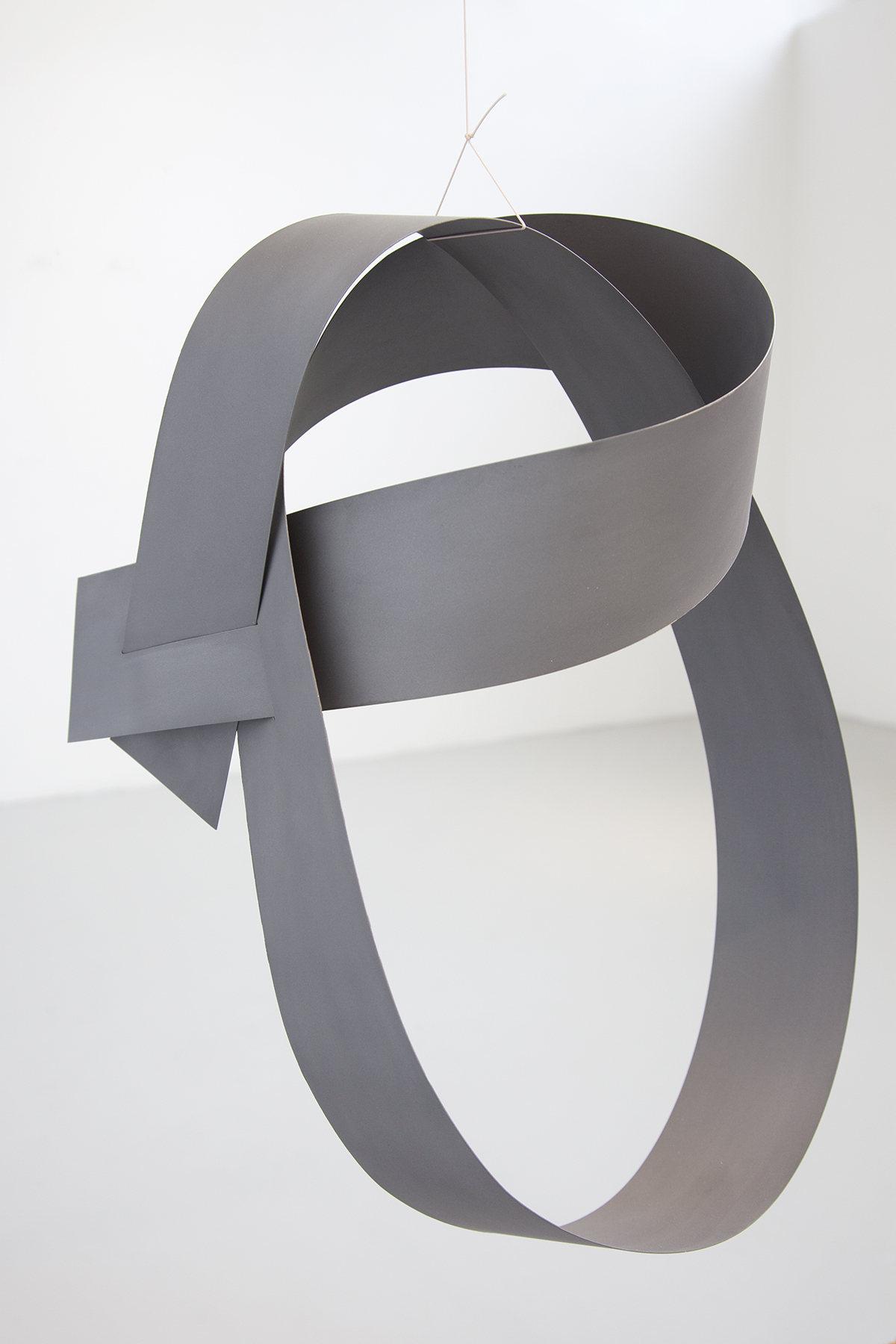 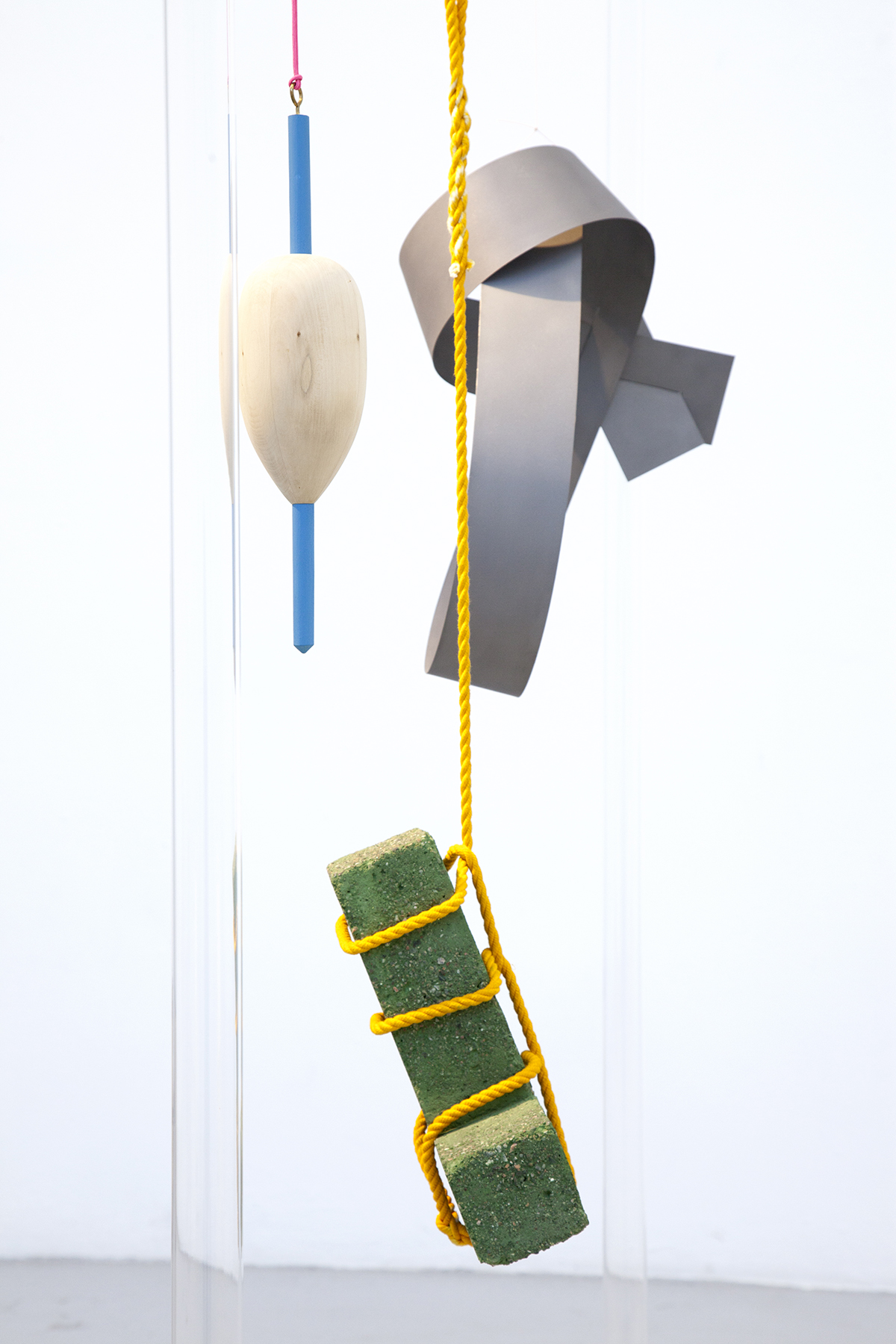 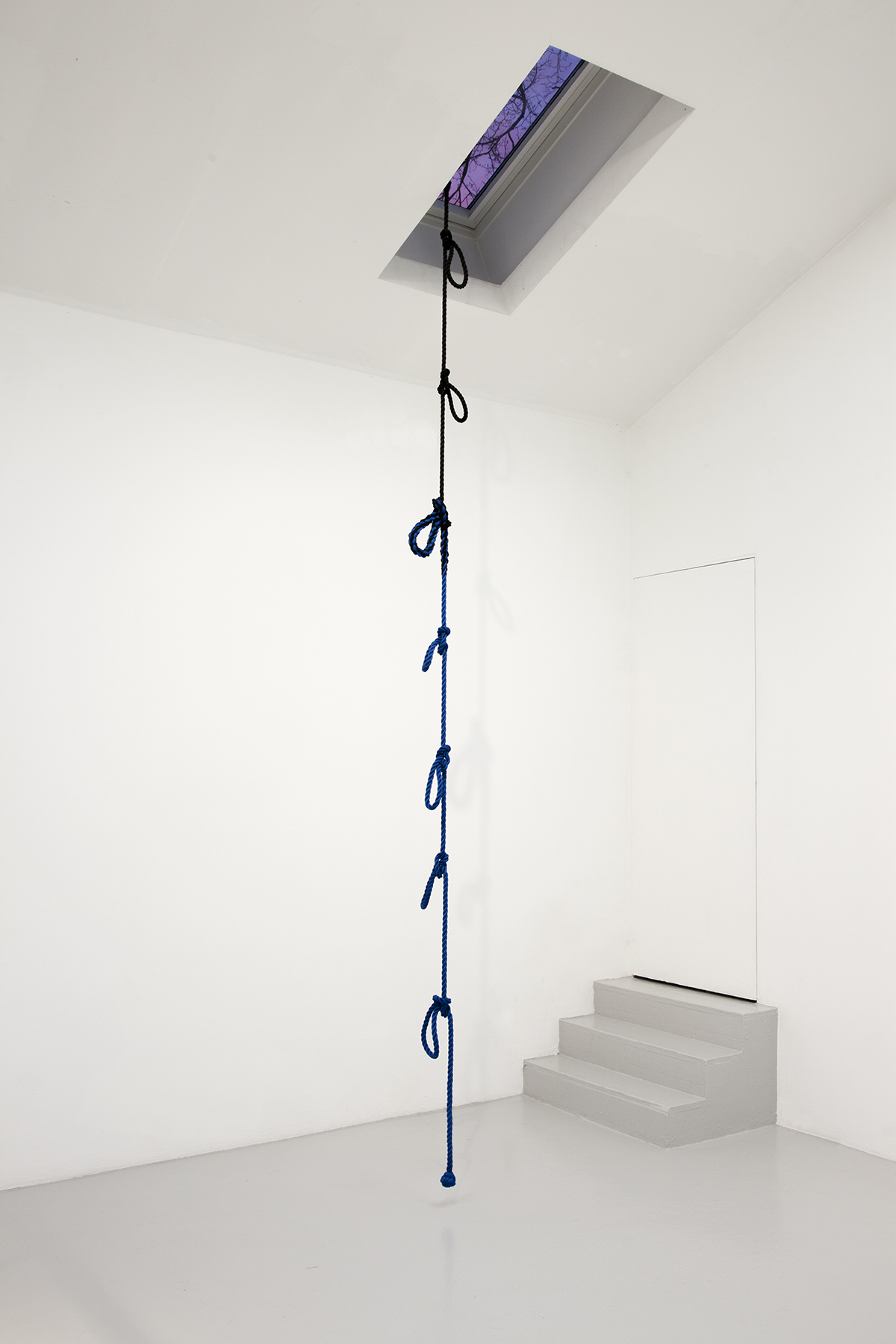 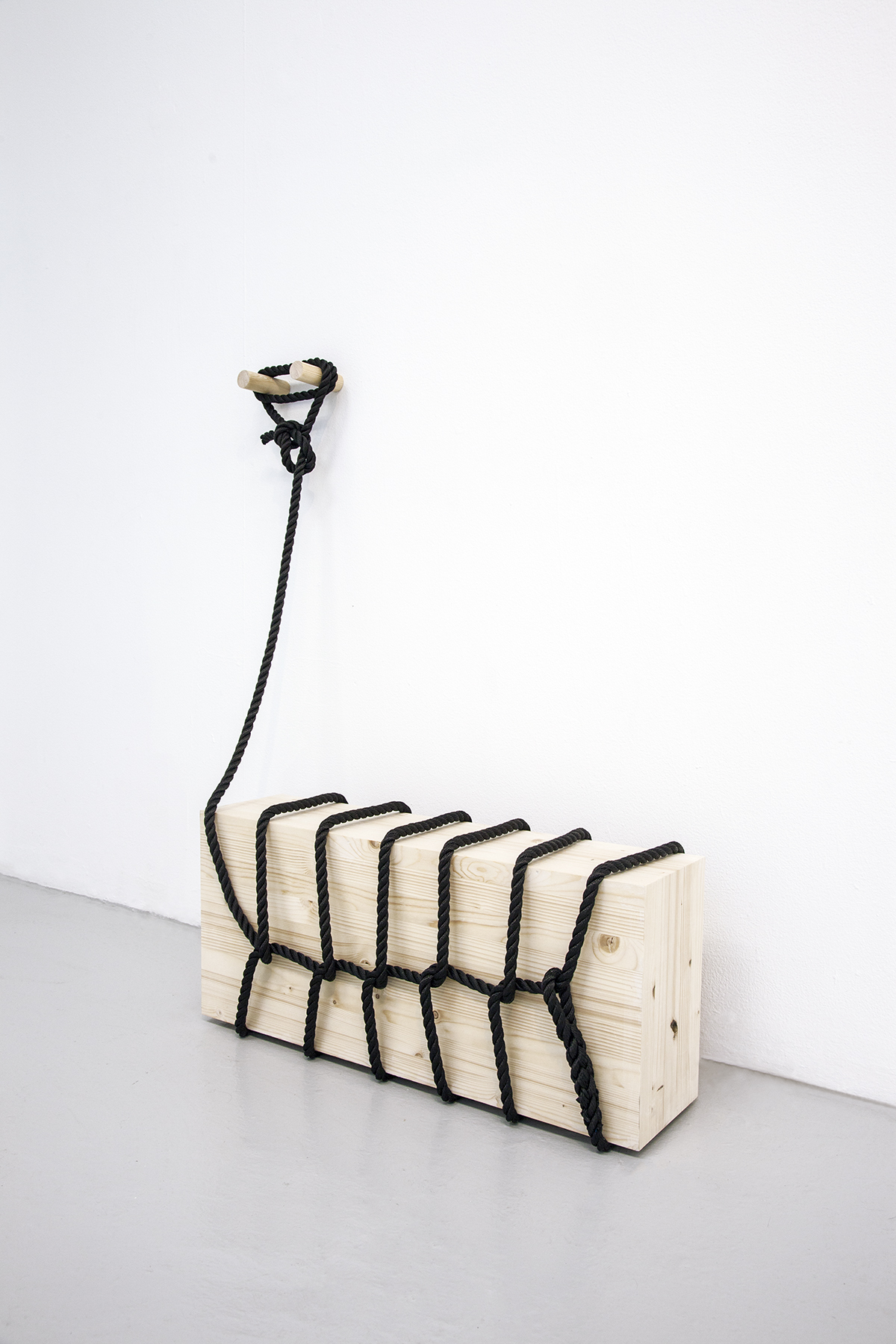 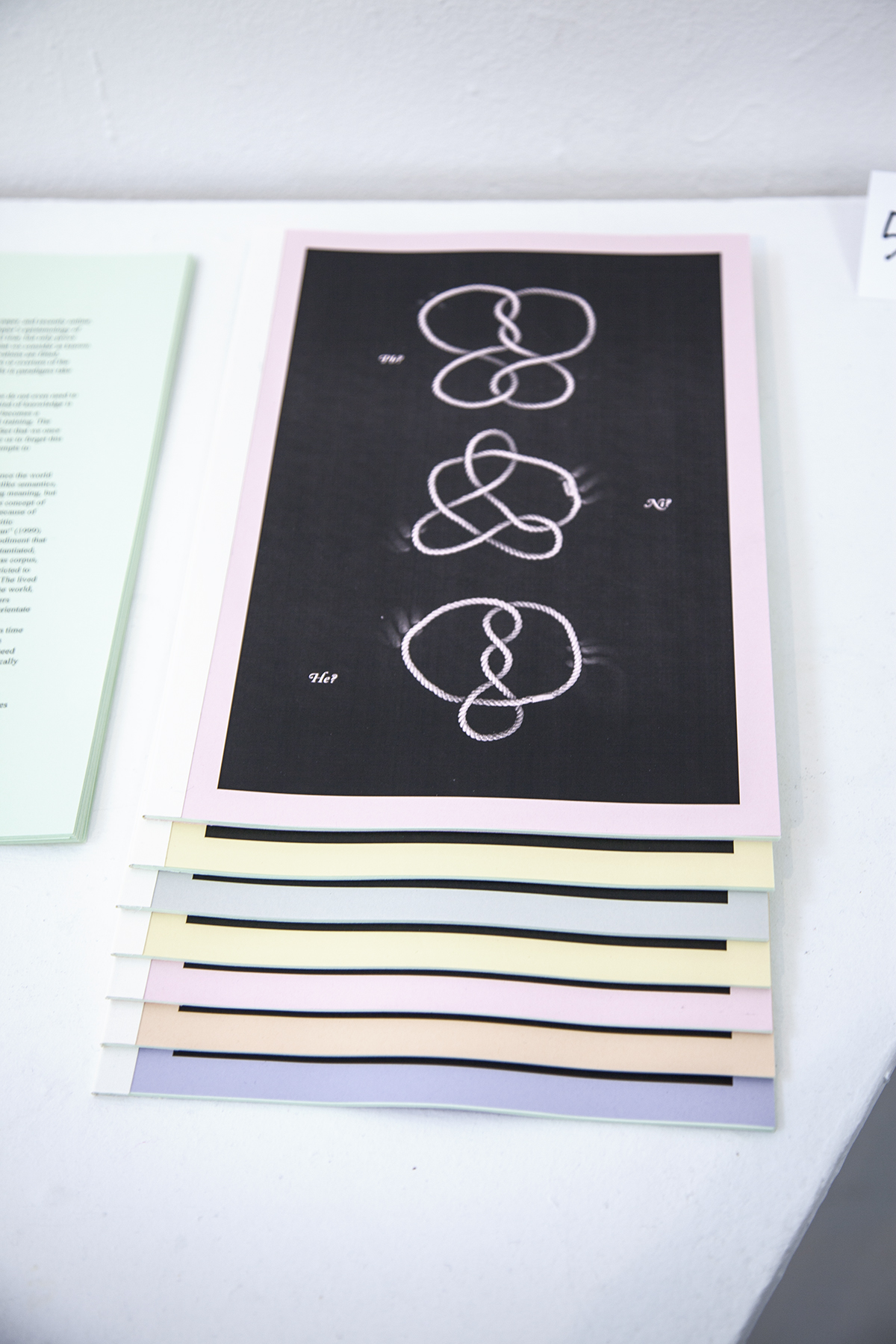 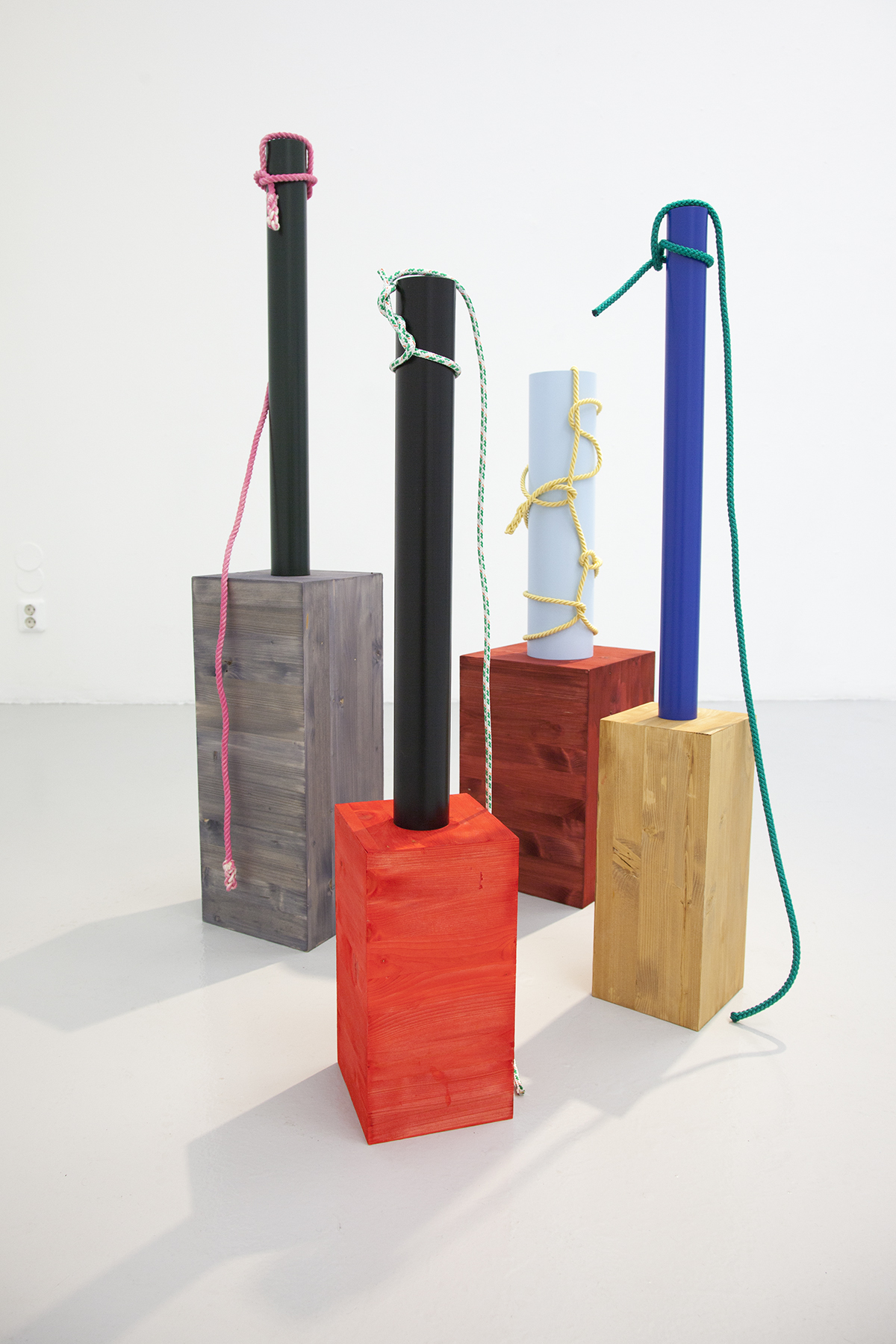