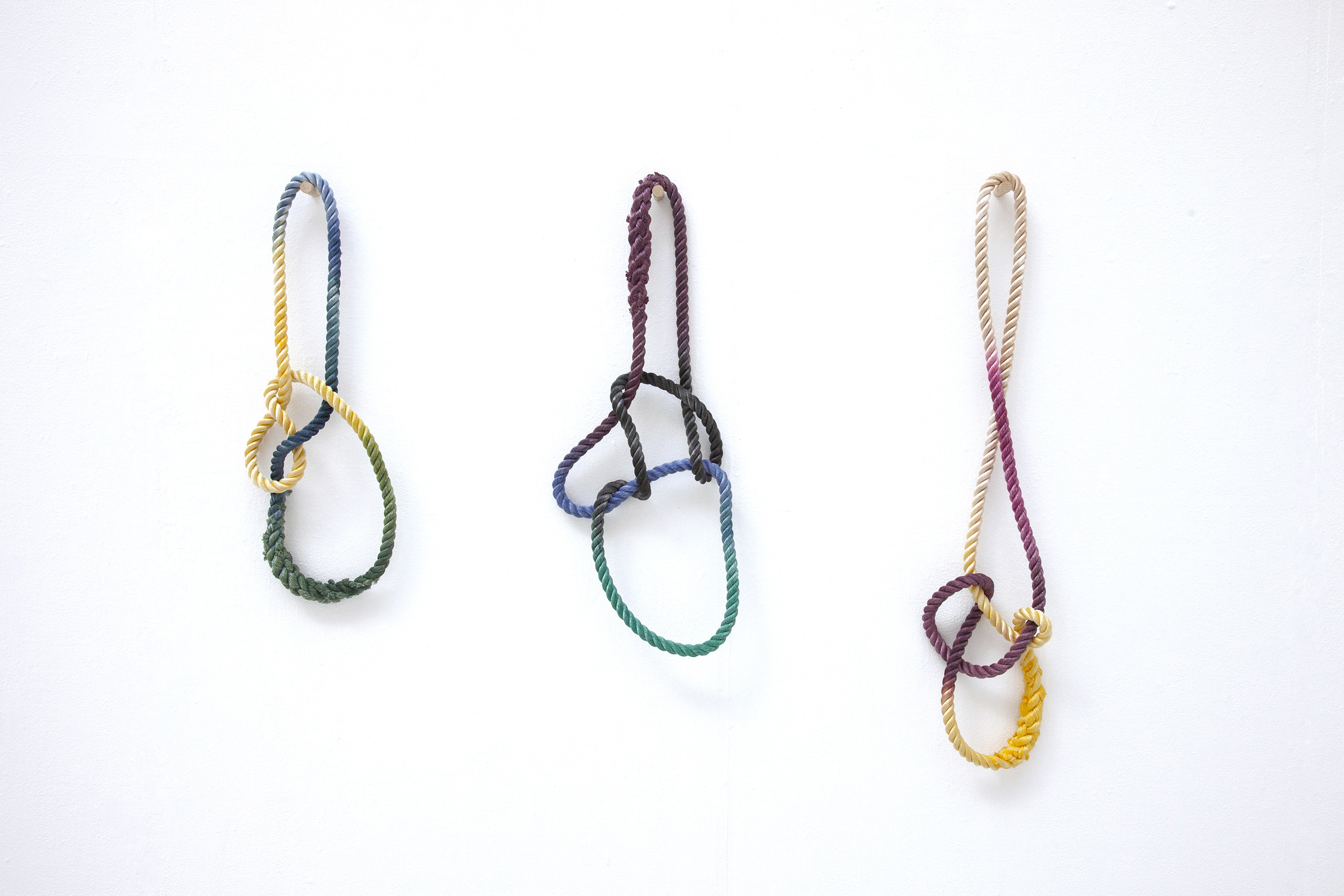 Pb? Ni? He? is based on the Mathematical Knot tabulation in Knot Theory, a science that sprung out from the 19th century hypothesis that all elements consist of the same matter that are knotted into different knots. These three knots represent the assumed knot formations for led, nitrogen and helium. 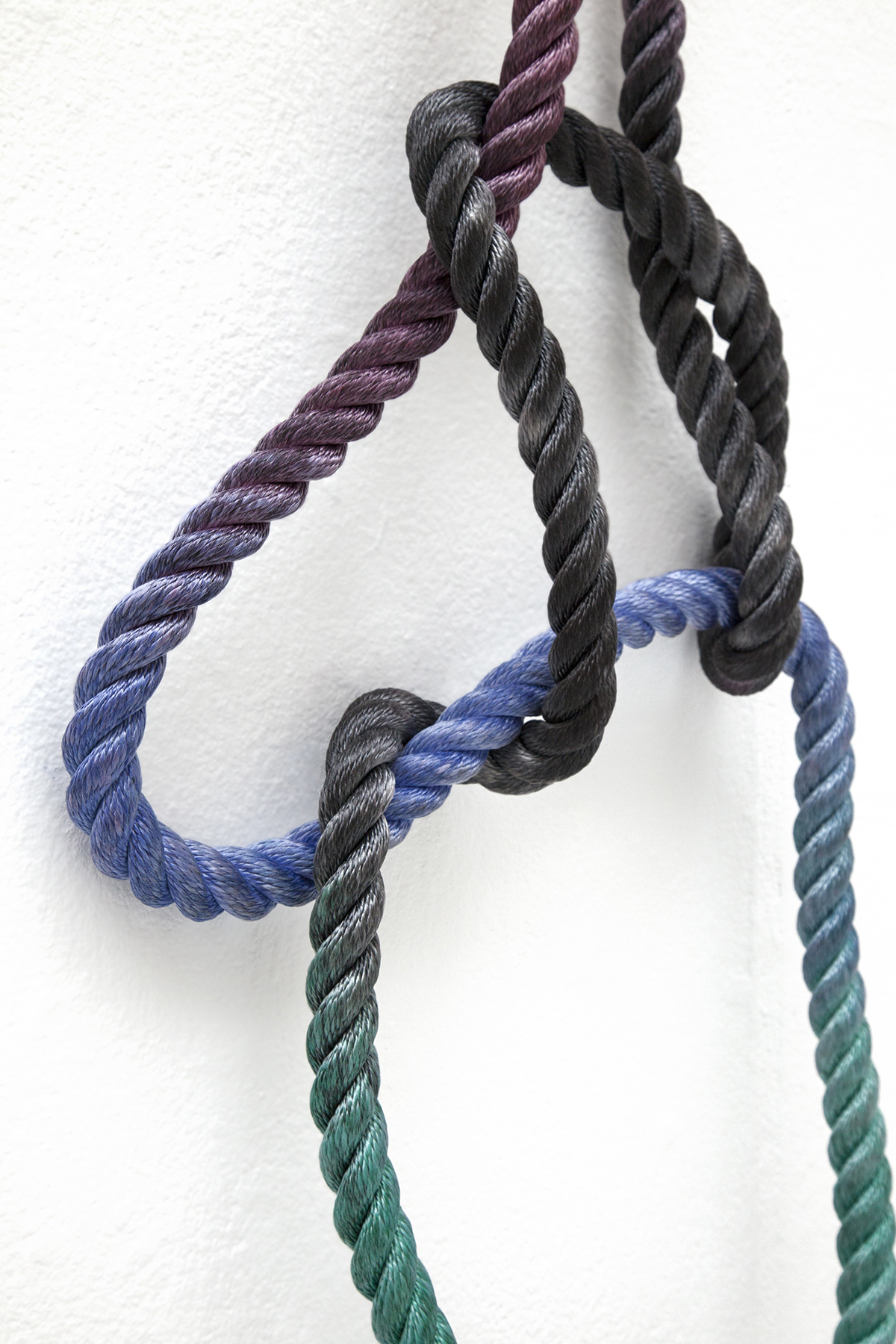 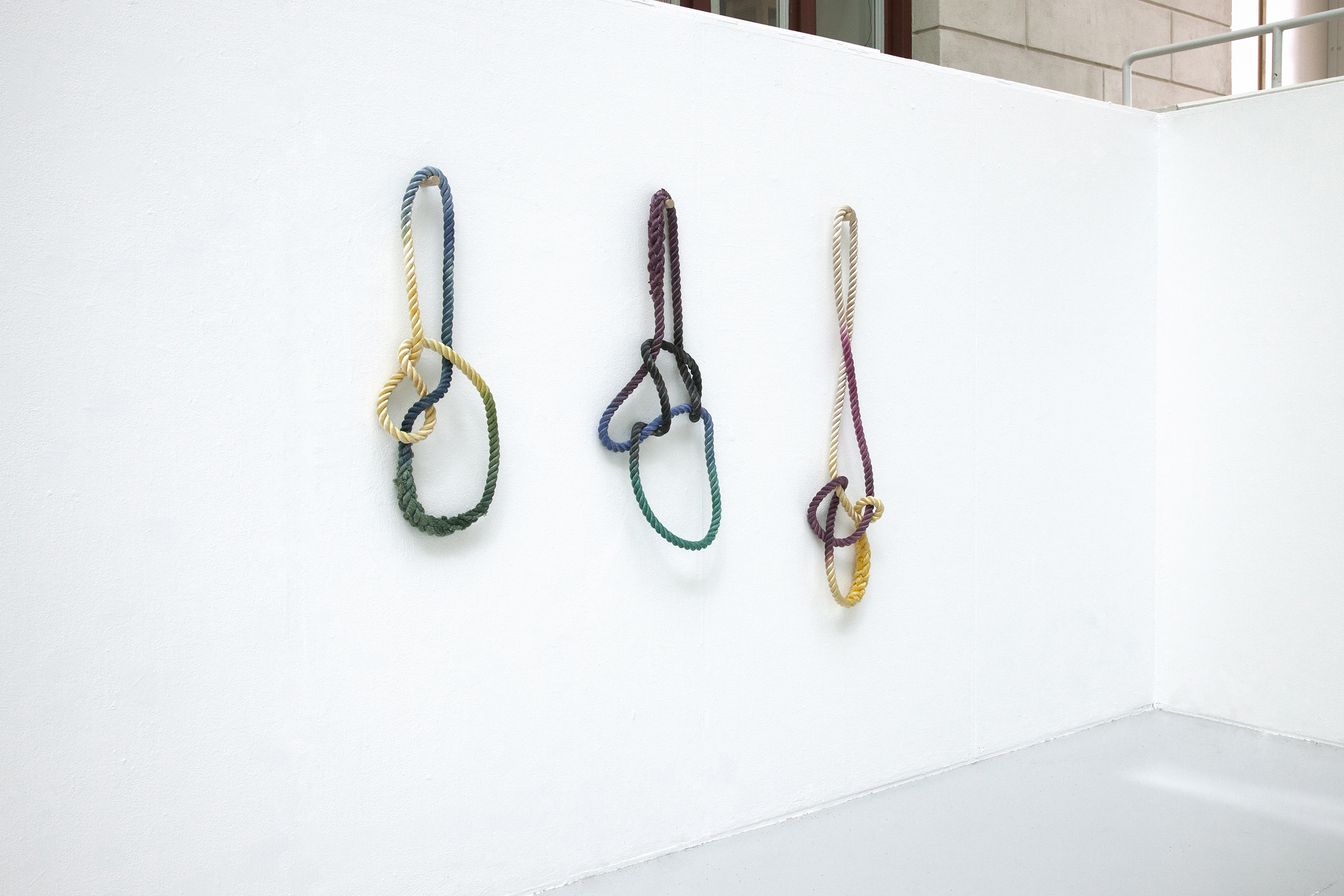