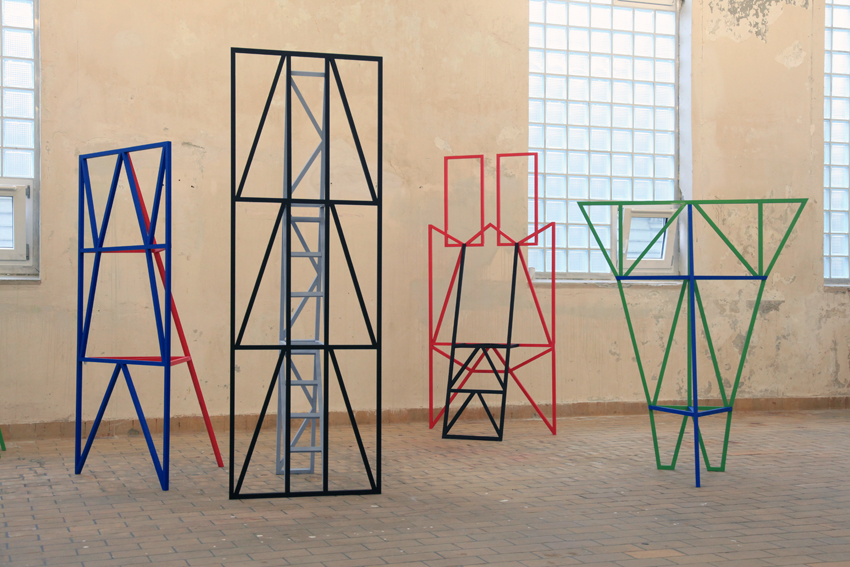 The sculpture series “Terra Nullius” is based on the building locally referred to as “Vinkelstasjonen på Skjæringa” in Longyearbyen, Spitsbergen. Used in the coalmining industry, it was part of the infrastructure of the coal mining industry performing the simple function of changing the directions of coal buckets that came from the mines surrounding Longeyarbyen. Today it is not in use anymore but remains in the landscape as a protected cultural heritage site. The mining industry provided the economic foundation on which to build this high north settlement, and it was Norway’s main motivation for initiating the Svalbard Treaty in 1925, a document ensuring Norway’s sovereignty over the archipelago. Before the signing of this treaty, which at present day still has countries such as Russia objecting to its content, Svalbard had status as “Terra Nullius”, -land which is not claimed.

The fanzine is made with a collage approach combining documents from the government of Svalbard’s policies for protecting the remnants of the mining infrastructure as cultural heritage, news paper clips concerning the (at the time of the making of the piece) ongoing corruption case that the current CEO of the local and state owned mining company SNSK was convicted for, statistics on Norwegian population present on the island and governmental documents stating Norwegian presence as geopolitical goals. 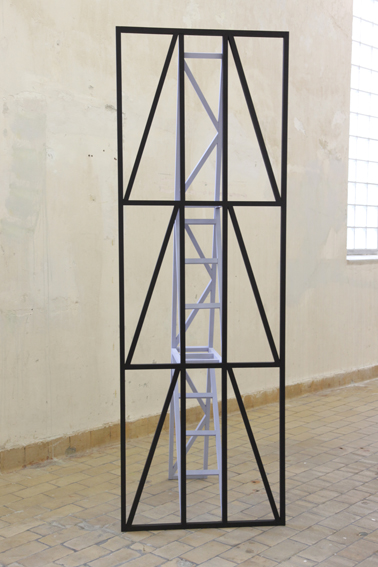 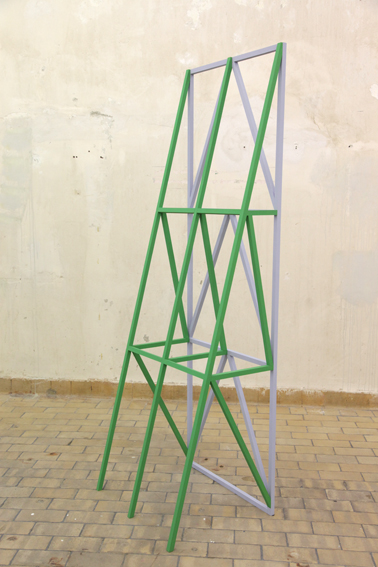 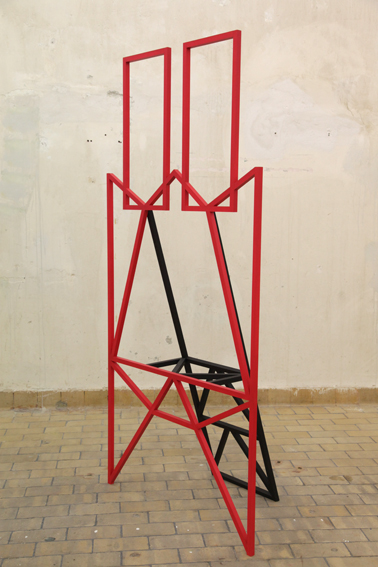 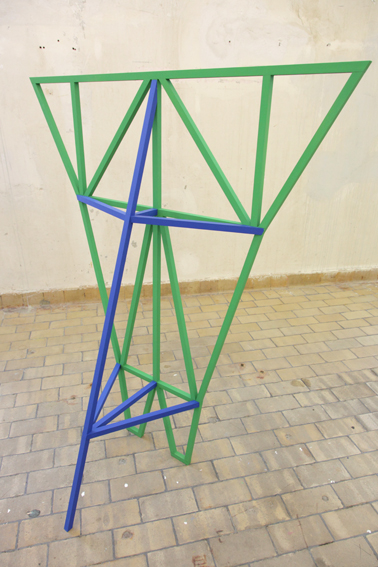 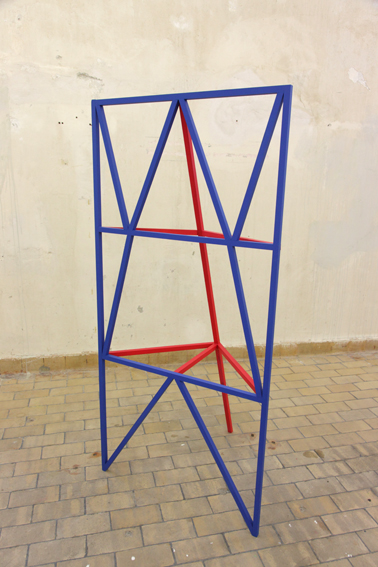 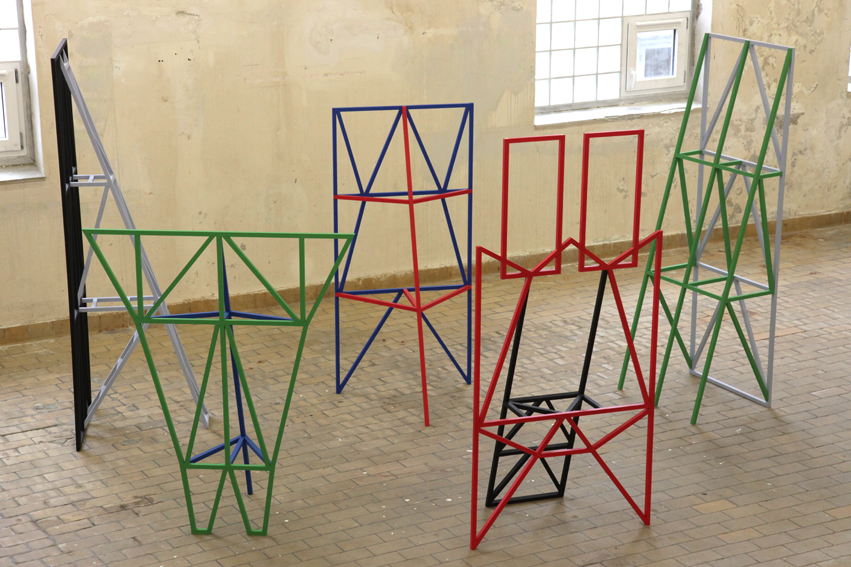 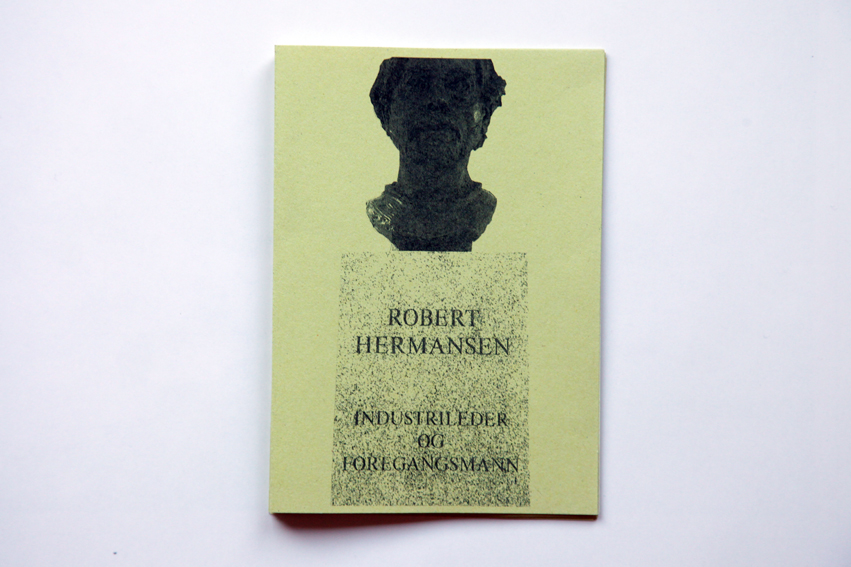 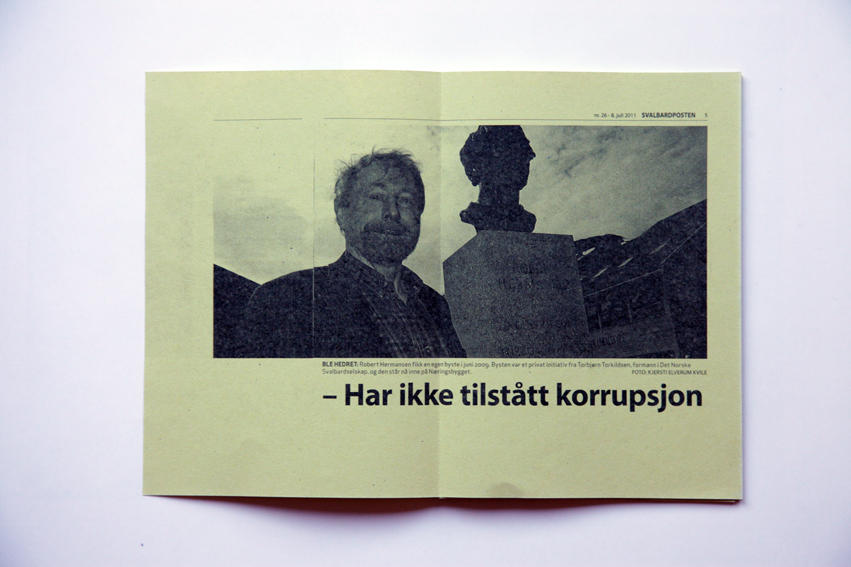 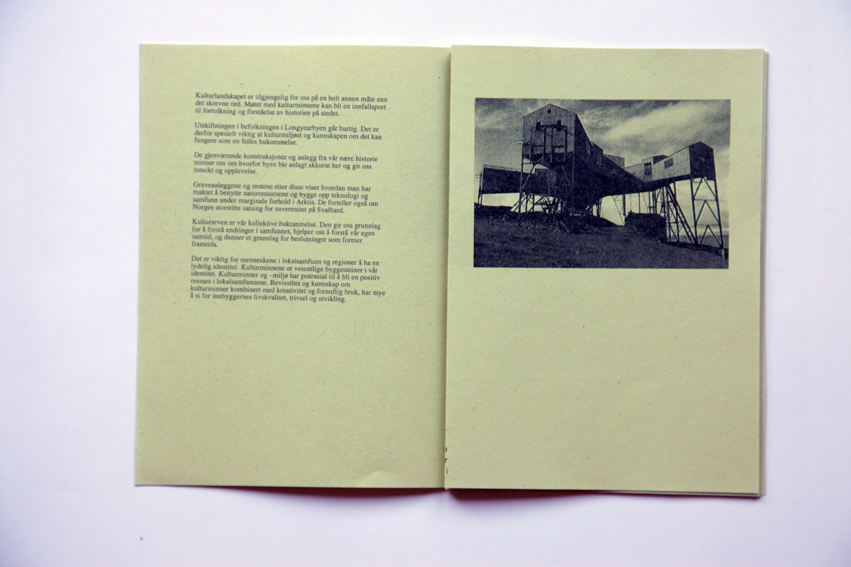 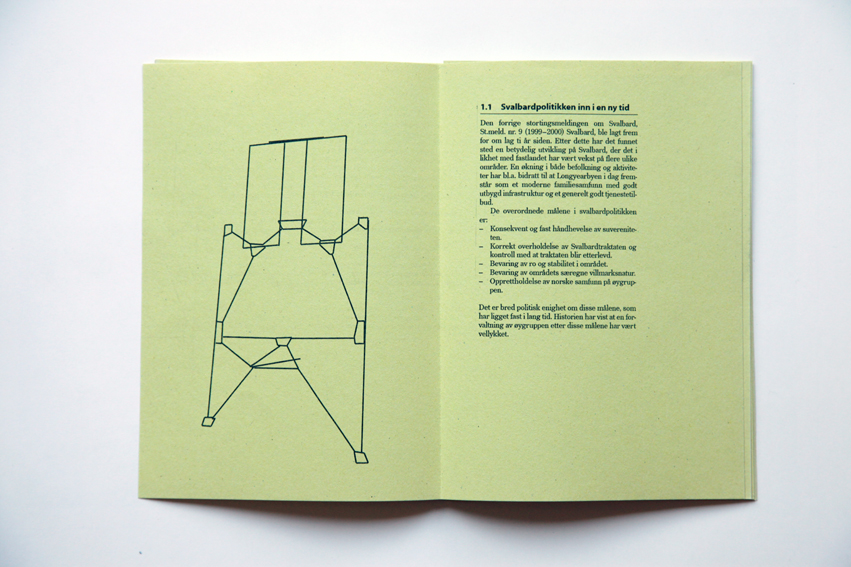 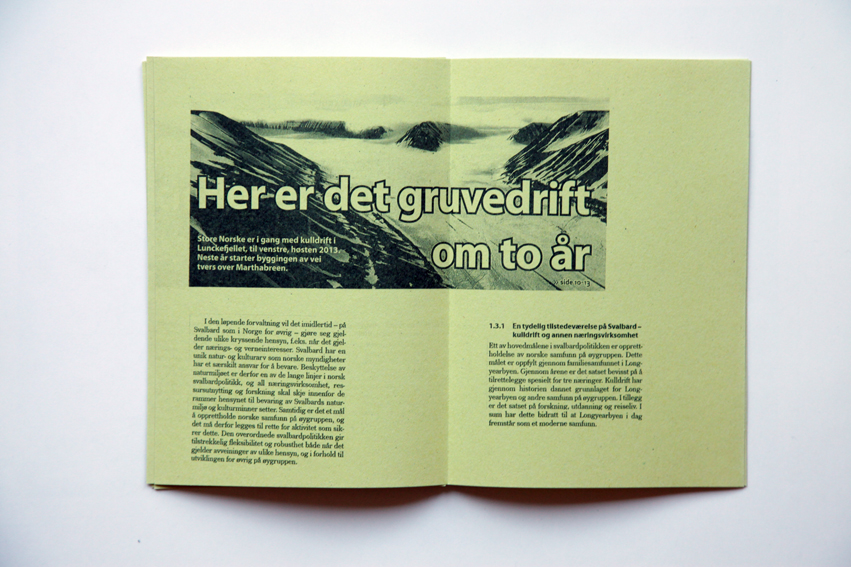 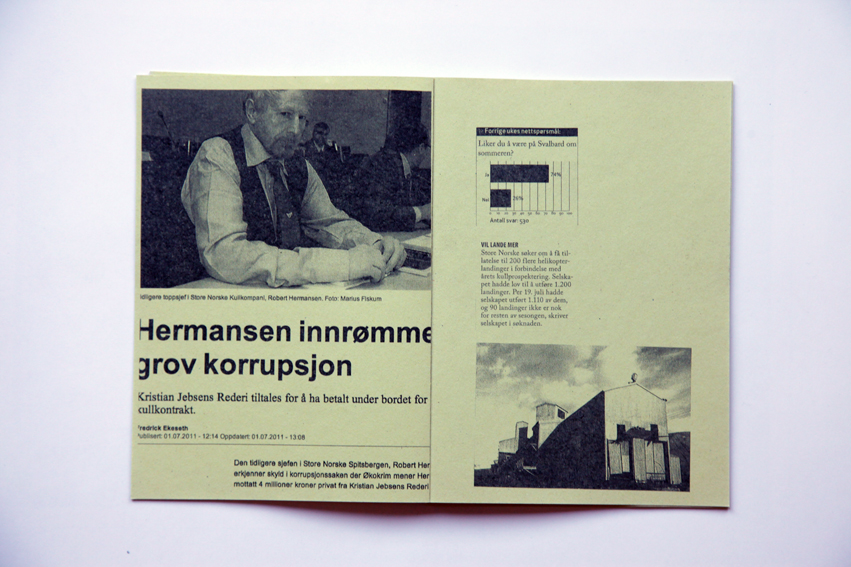