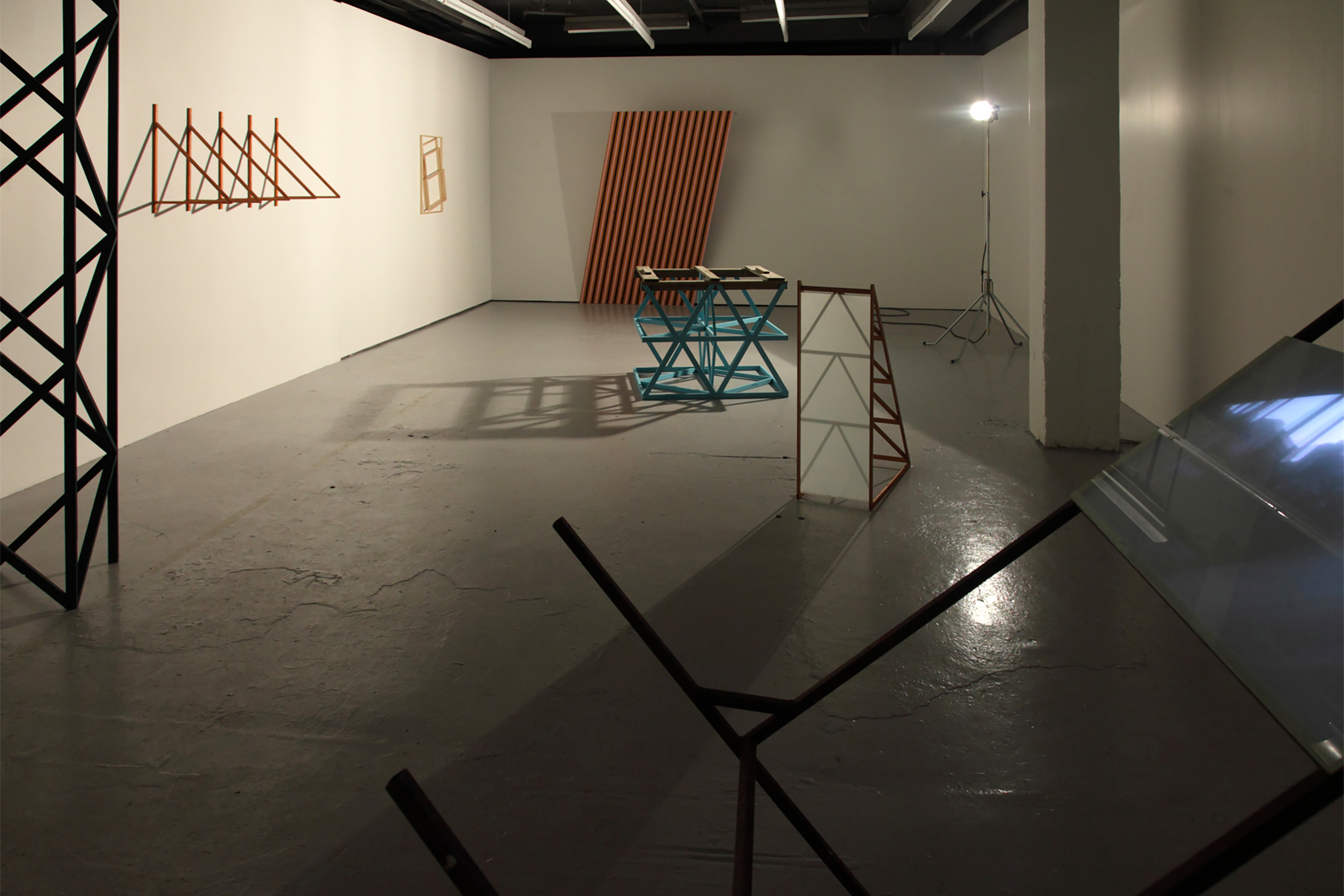 Velkommen til Damsgårdssundet was a site specific exhibition taking place in Tag Team Gallery's frist premises in 2010. Located inside a building which at the time was awaiting condemnation in Damsgårdsundet, a post-industrial harbor site in Bergen undergoing rapid gentrification, the exhibition title «Velkommen til Damsgårdssundet» was printed in large letters on an ad hanging off the side of the building, promoting a future of residential harmony on the city waterfront.

The sculptures in the exhibition were made with discarded remnants of ongoing construction work in the area and lit up by a single construction lamp casting stark shadows that formed parts of the sculptural compositions.

A video piece projected on one of the sculptures shows skateboarders skating on the nearby bridge Puddefjordsbroen, an act that can be compared to a sculptural approach to the city with a sensibility for surface texture, shape and composition, as well as an interest in redefining the purpose of the elements in the city as a readymade. 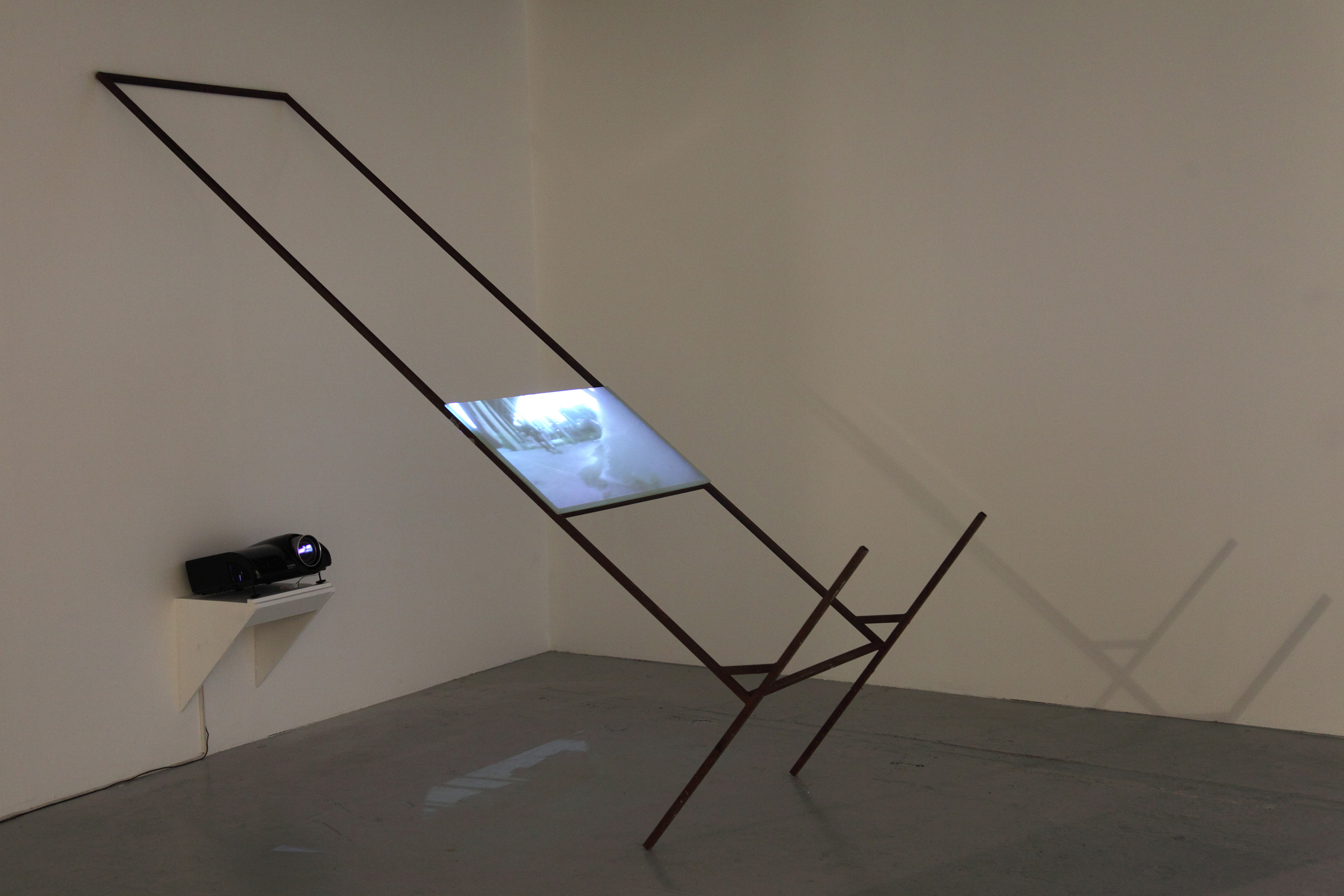 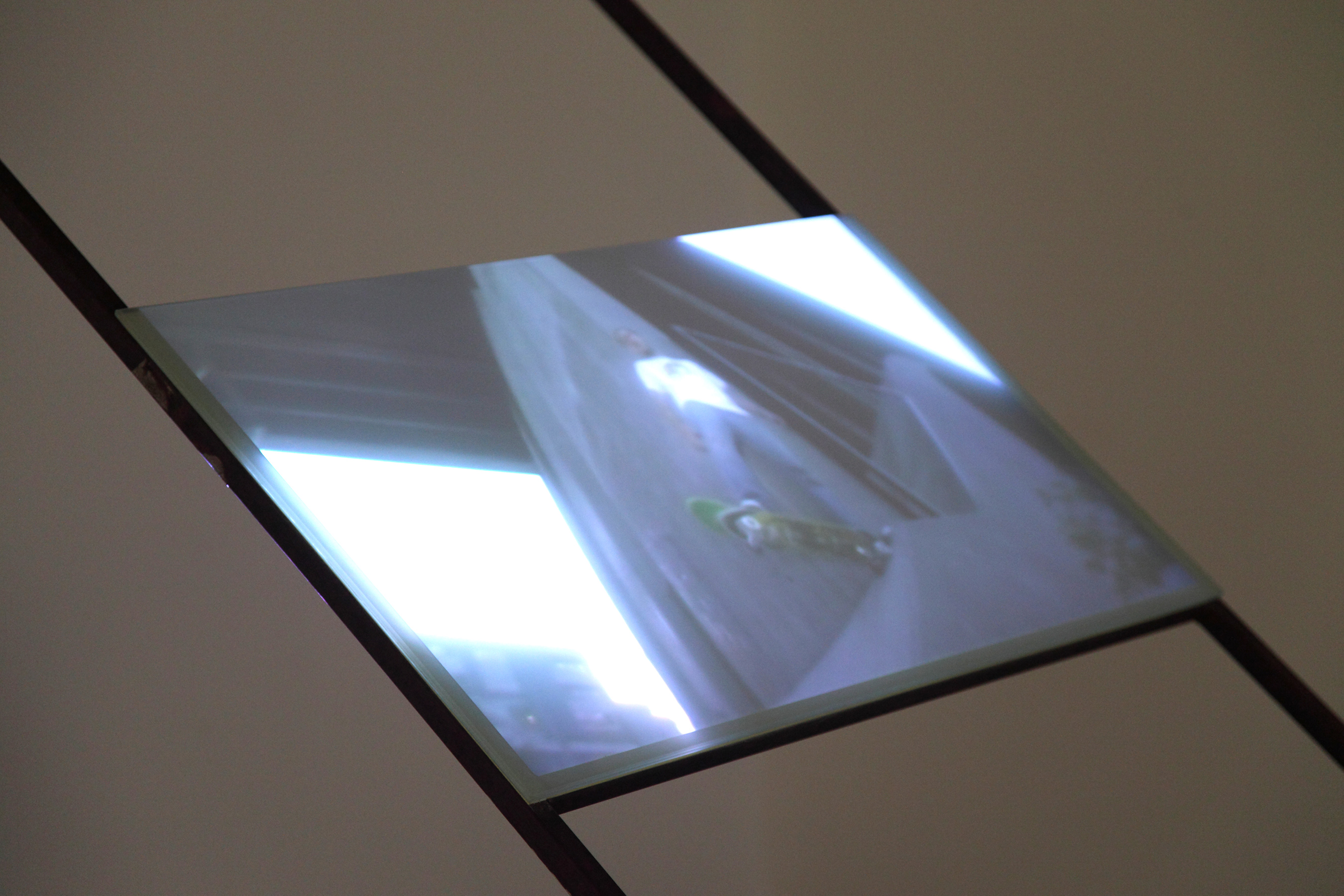 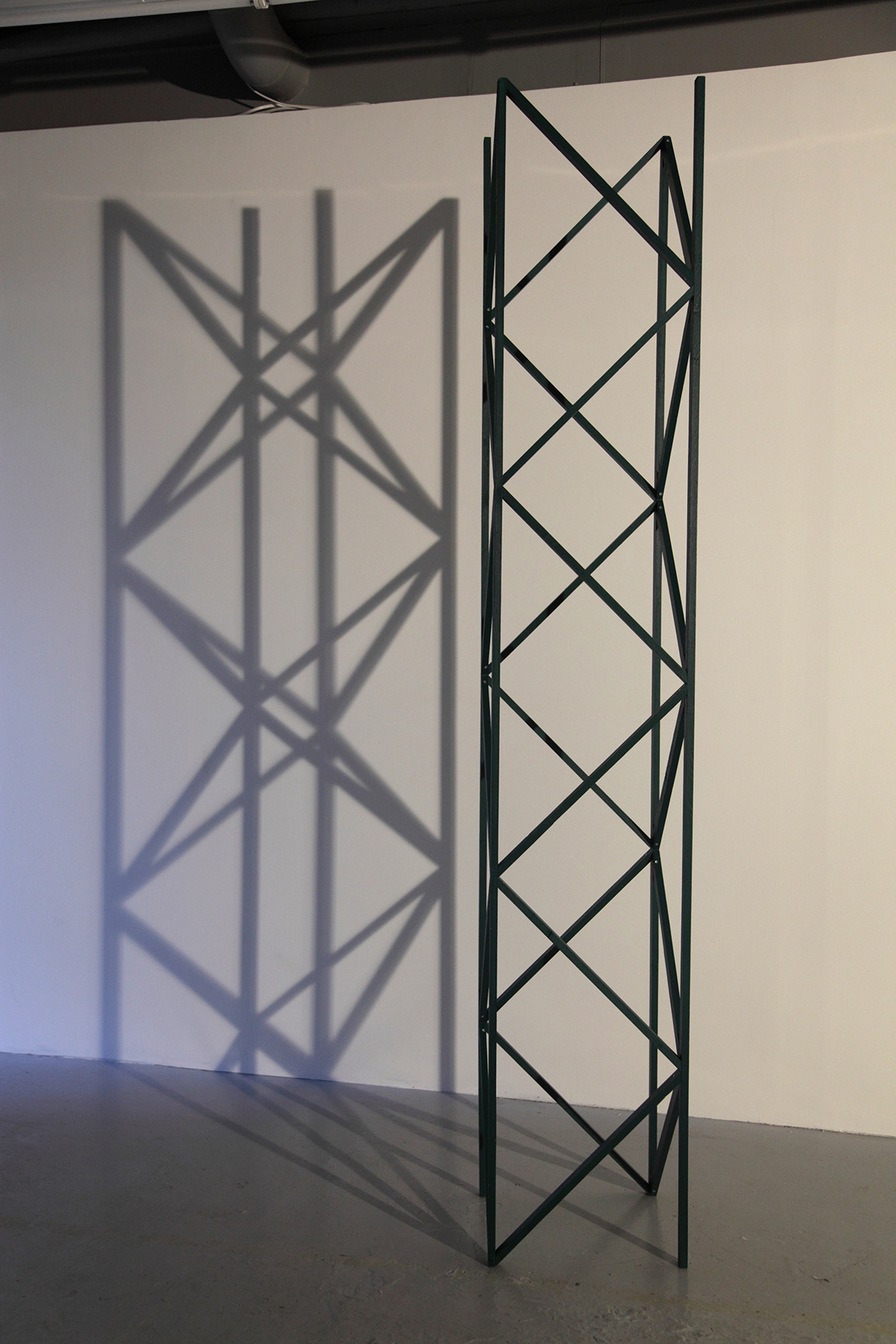 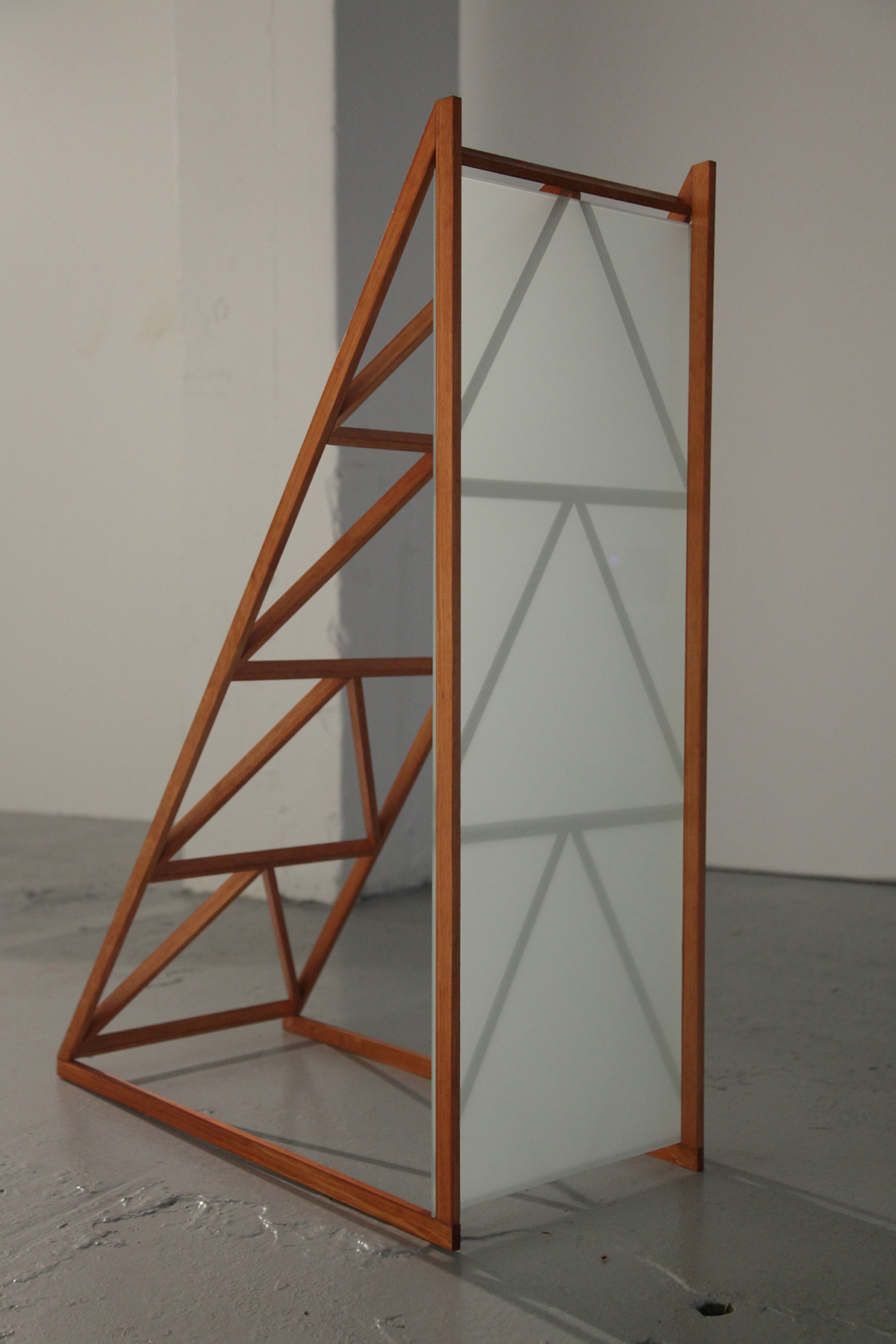 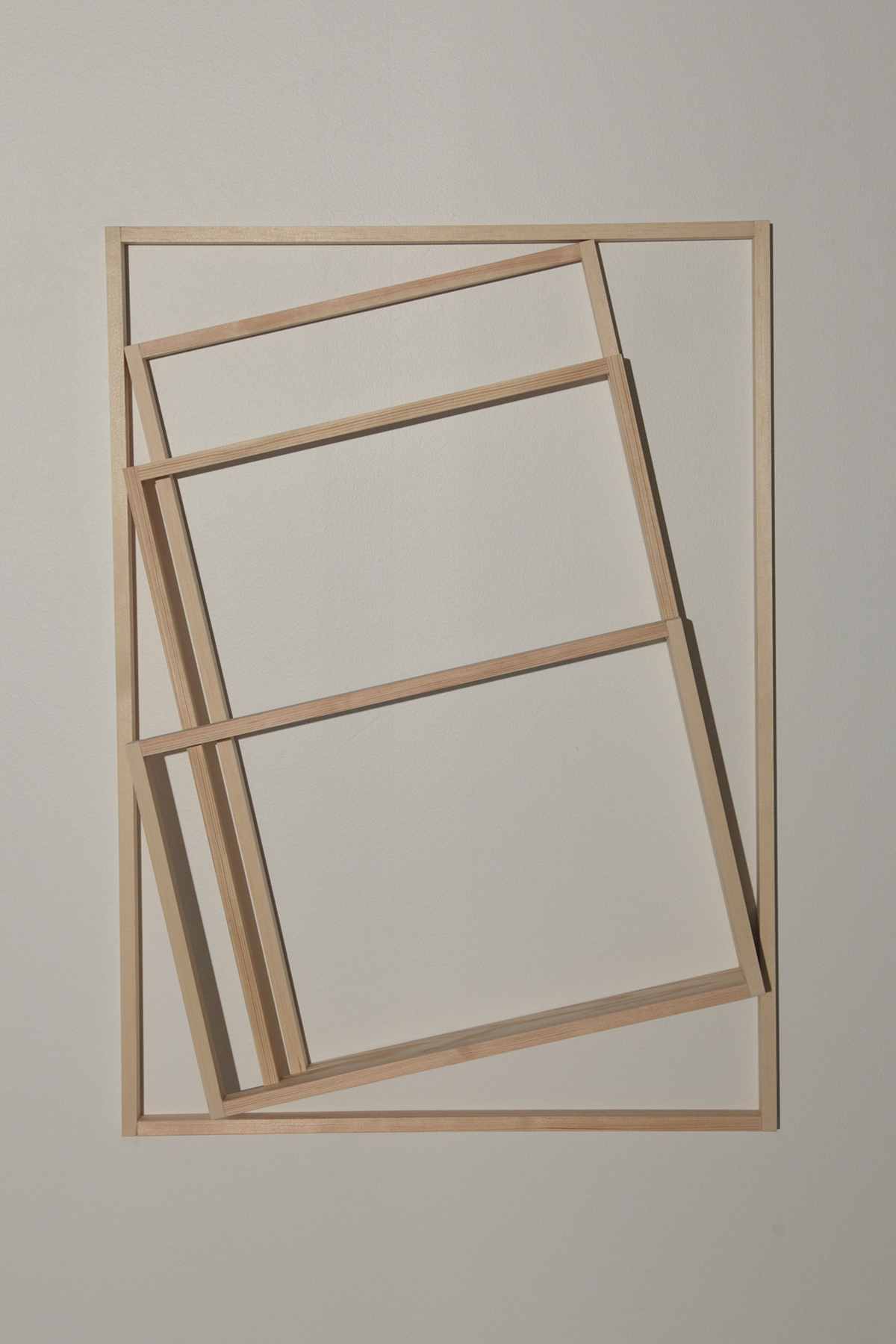 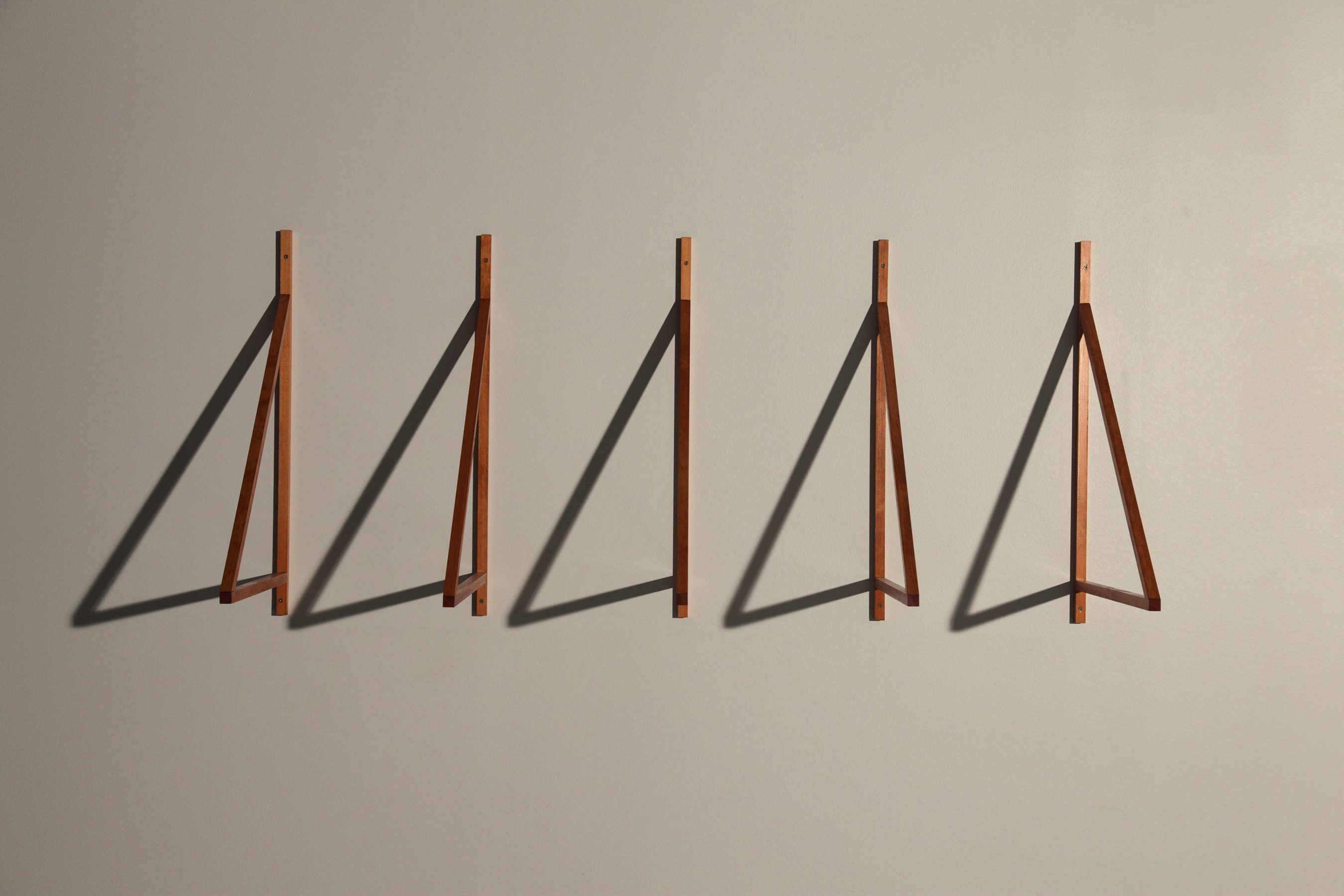 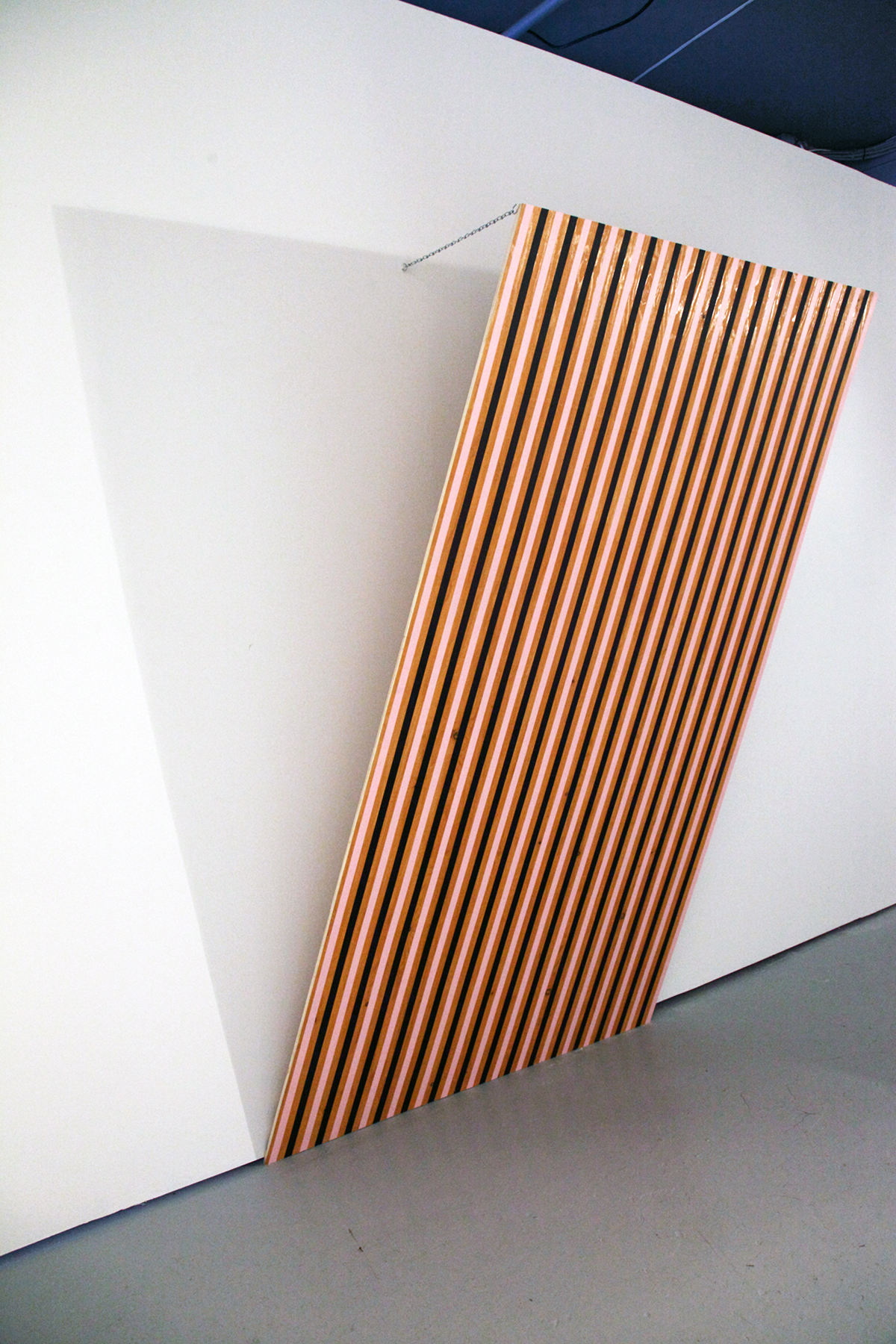 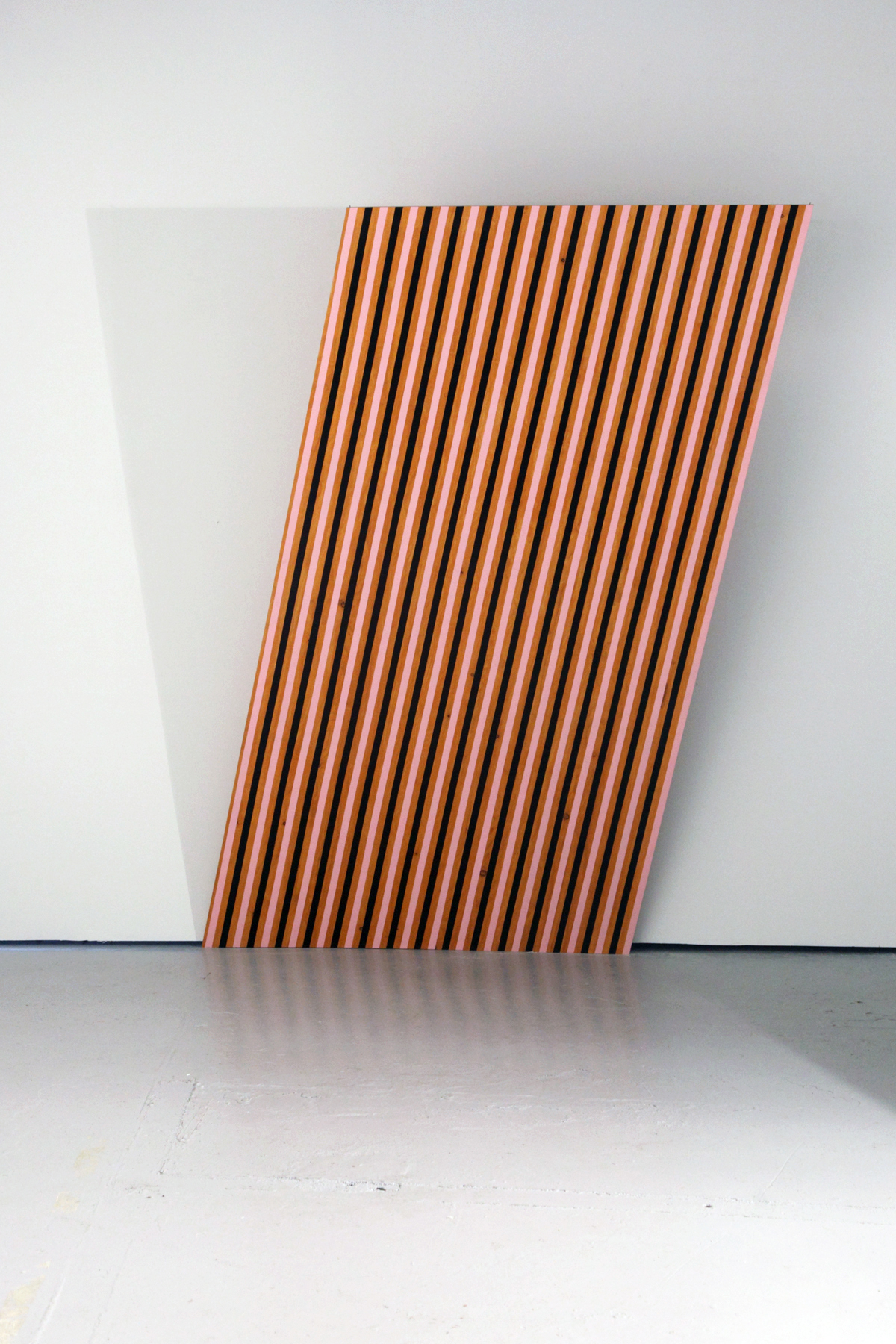 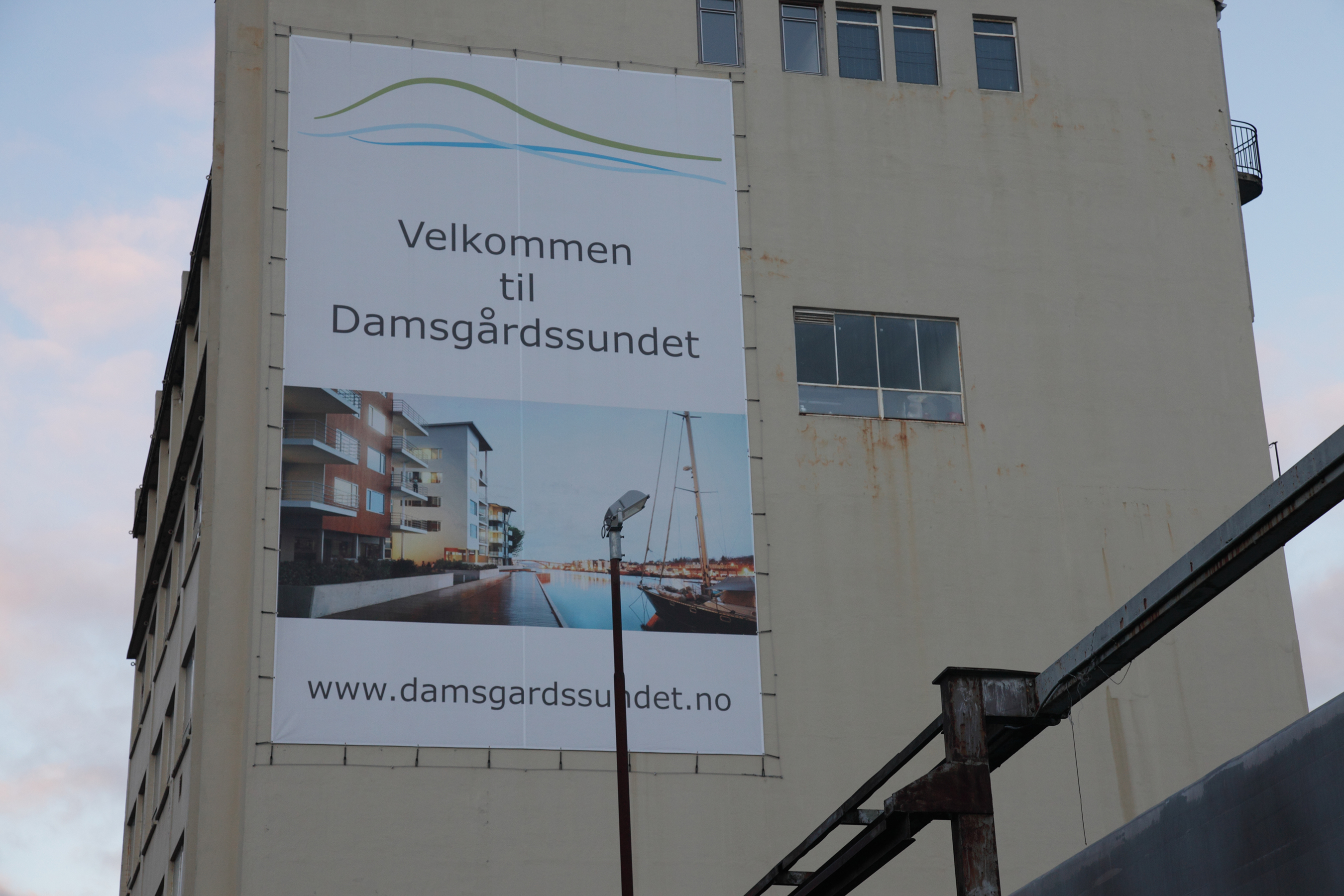