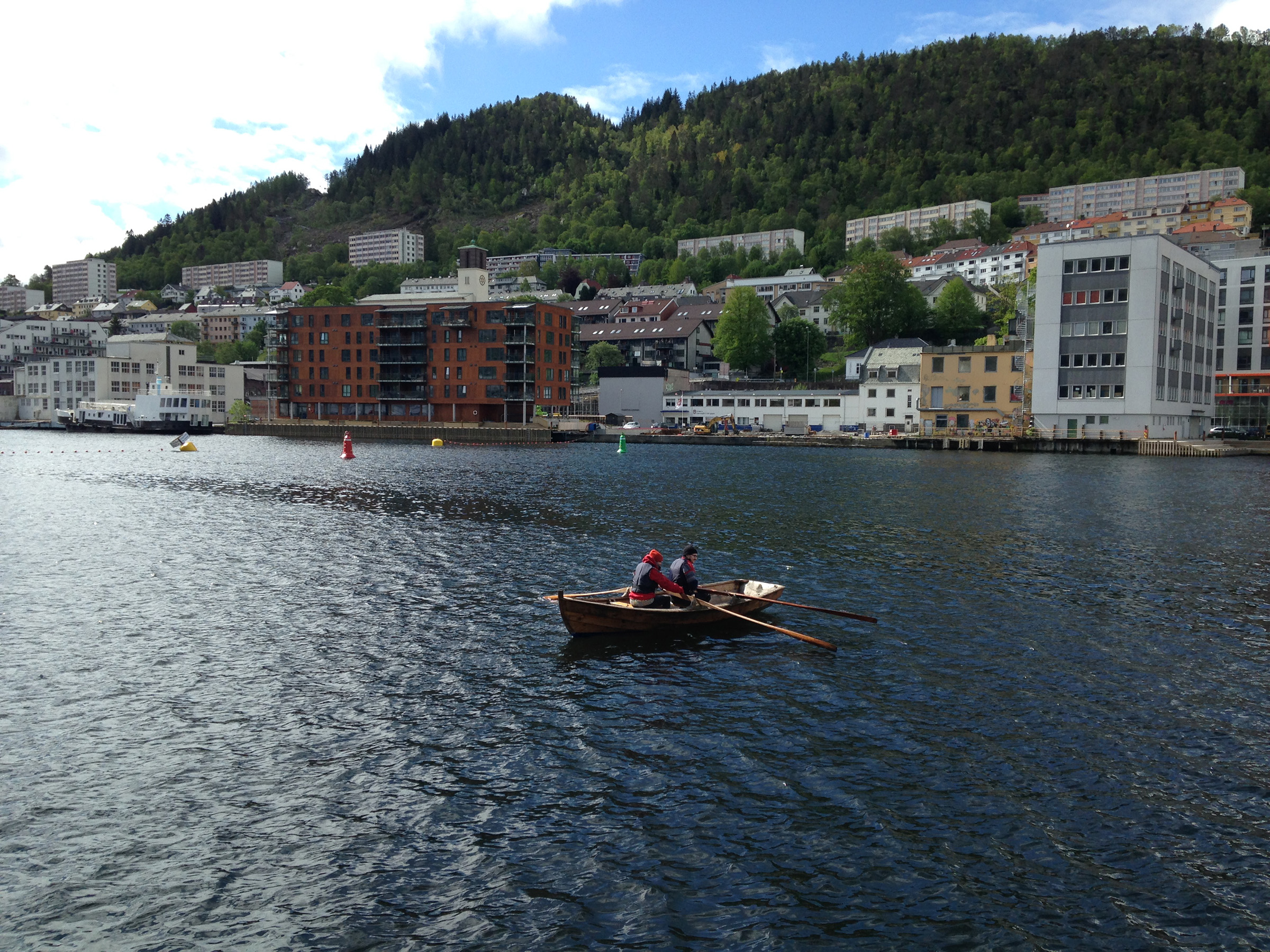 Vika Sjóvar was a project carried out in public space in the context of the Imagining Commons art weekend organized by VOLT and Marie Nerland in Bergen.

Click here to read a text by Stian Gabrielsen about the work. 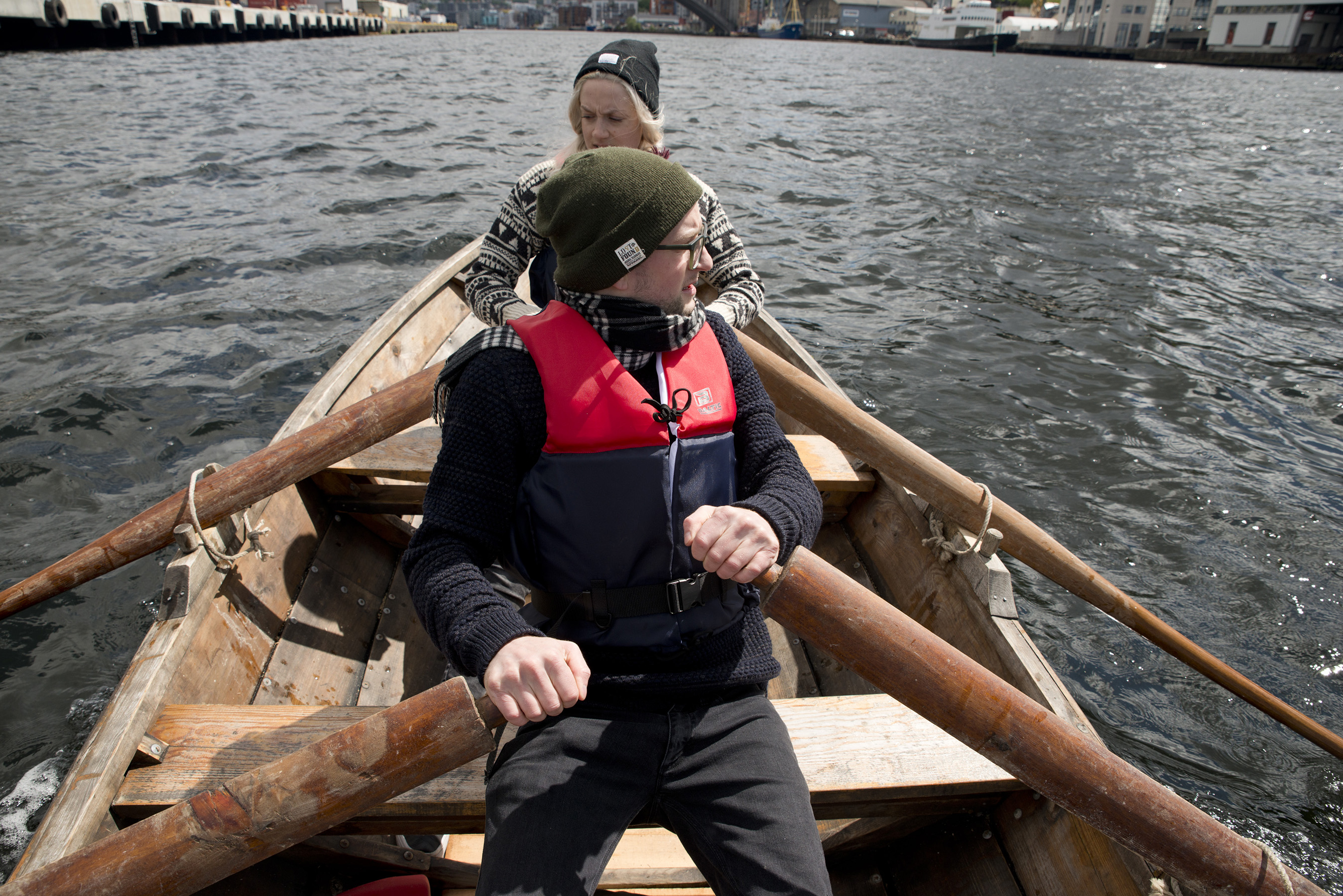 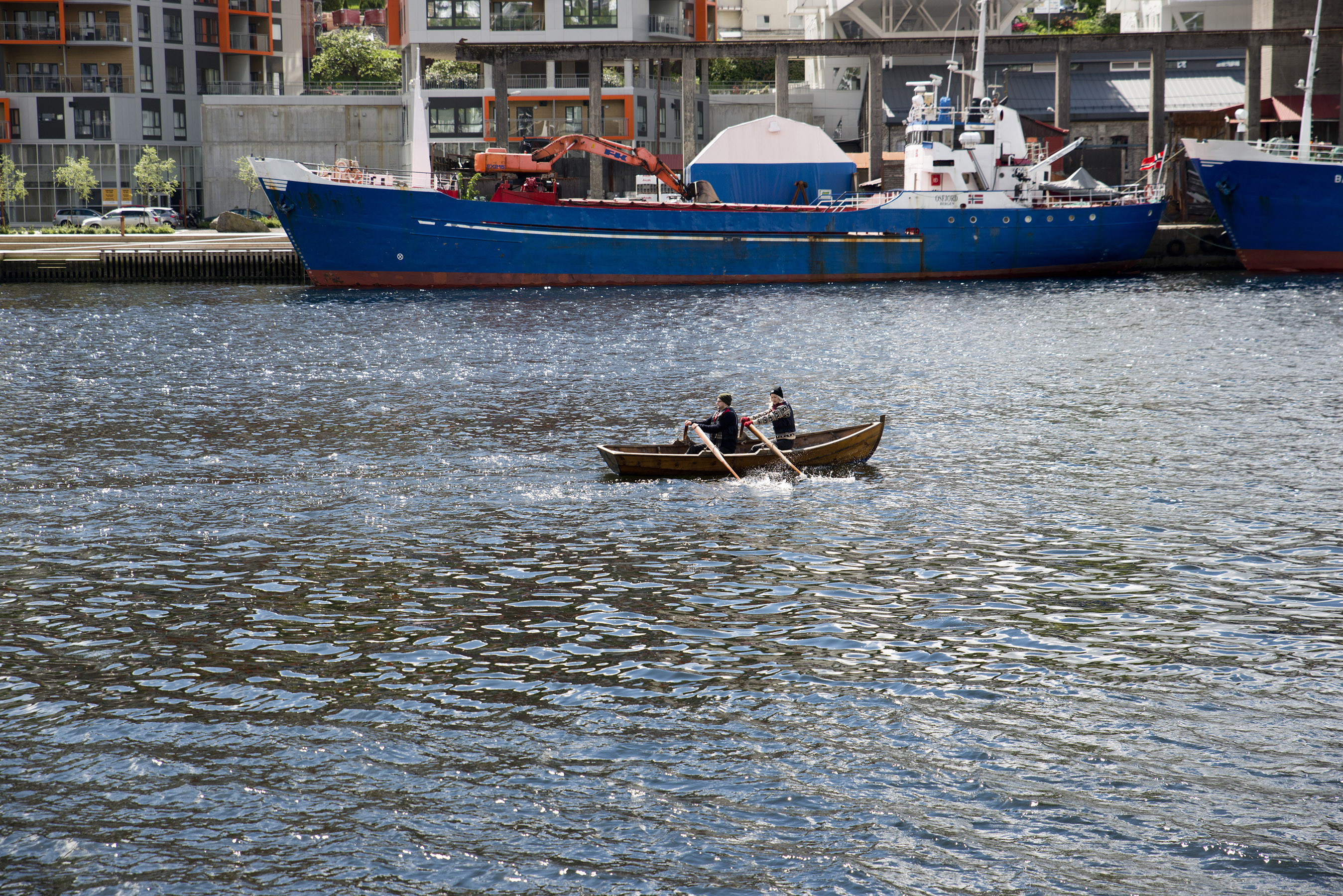